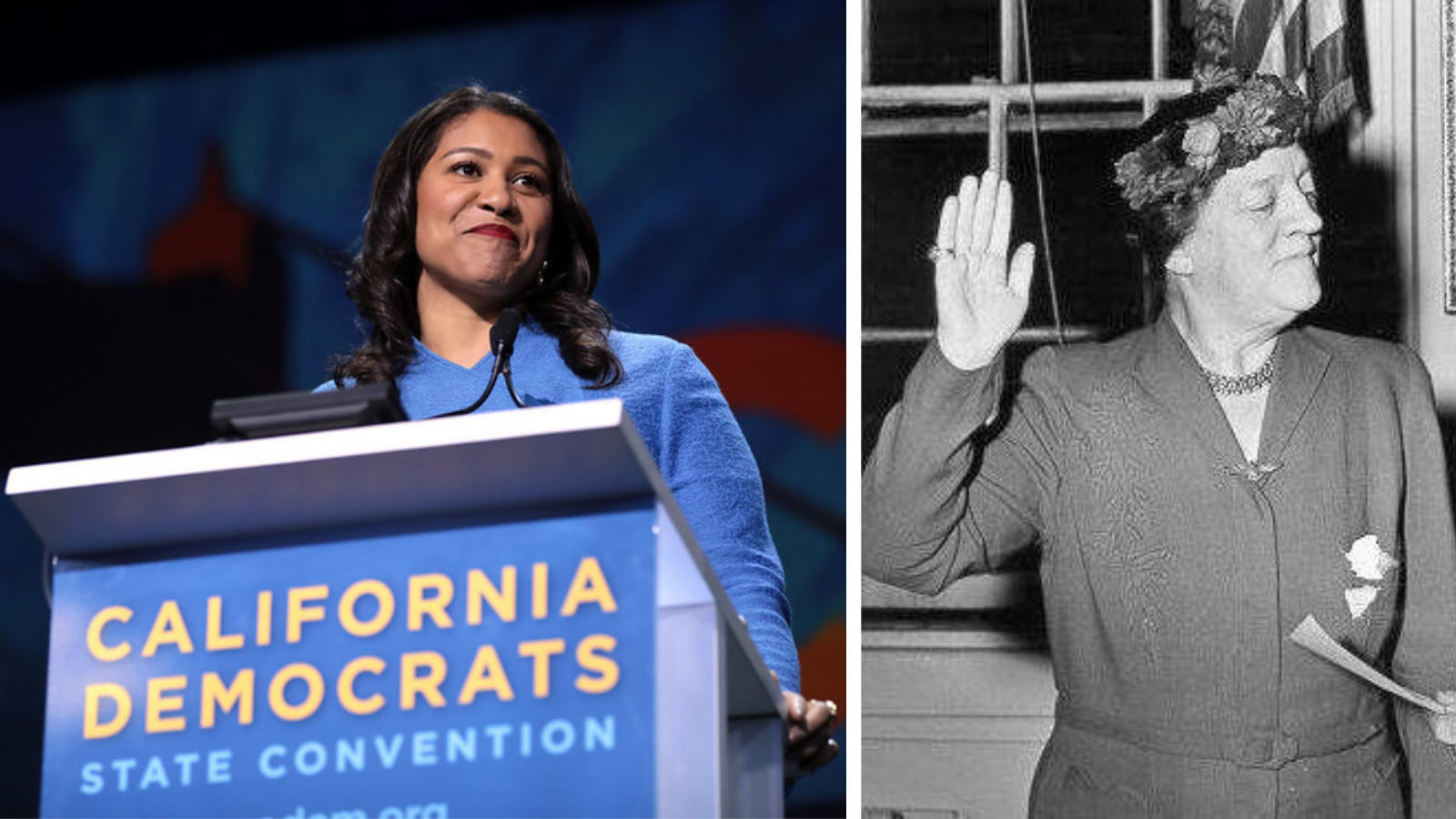 Using multi-winner districts and ranked-choice voting in U.S. elections would dismantle the white male status quo in politics and help elect more women and people of color. Rep. Don Beyer’s Fair Representation Act will help to bring about this change.

In addition to the historic election of Kamala Harris as vice president and a record-breaking 117 women to the U.S. House, champions of women’s representation have another reason to celebrate: successful ballot initiatives for ranked-choice voting (RCV) across the U.S.

Six out of seven ranked-choice voting ballot measures passed this November, joining 18 cities, one county and one state that already use RCV in some capacity. But what exactly is ranked-choice voting, and how does it increase the number of women and people of color elected?

In a ranked-choice election , voters rank candidates in order of preference. For a position that can only have a single officeholder, if one candidate earns a majority (50 percent + 1) of the first choice votes, that candidate wins.

Ranked-choice voting can also be used in multi-seat jurisdictions, such as those currently held in Cambridge, Eastpointe and Minneapolis, and that will be held in Palm Desert and Albany, Calif., starting in 2022. In these cases, candidates must reach a share of the votes, based on the number of seats to be filled and total ballots cast. Once a candidate meets the predetermined threshold, surplus votes go towards the voters’ second choices. The candidate with the fewest votes is then eliminated, and voters who selected that candidate as their top choice have their votes re-allocated to their second choice. This system ensures that votes translate into seats accurately and that legislative bodies reflect the communities that they serve.

The U.S. primarily uses a single-winner plurality system, where candidates can win with less than majority support, especially in crowded fields. This system also reinforces the white male status quo in politics and disadvantages women and people of color by protecting incumbents and fostering negative and expensive campaigns. To combat these issues, FairVote and RepresentWomen advocate for “fair representation voting,” also known as multi-seat ranked-choice voting, proportional ranked-choice voting, or single-transferable voting.

According to the American Academy of Arts & Sciences’ Commission on the Practice of Democratic Citizenship , the combination of multi-seat districts (also known as multi-member or multi-winner districts) with ranked-choice voting in congressional elections “would encourage the participation of a wider array of candidates” in elections.

Furthermore, rather than “exacerbating the distortion of winner-take-all voting and drowning out minority votes,” multi-winner districts and ranked-choice voting together “would amplify the representational benefits of ranked-choice voting.” This change in particular would benefit women; the national average of women state legislators is 29 percent , compared to an average of 33 percent in states with multi-seat districts.