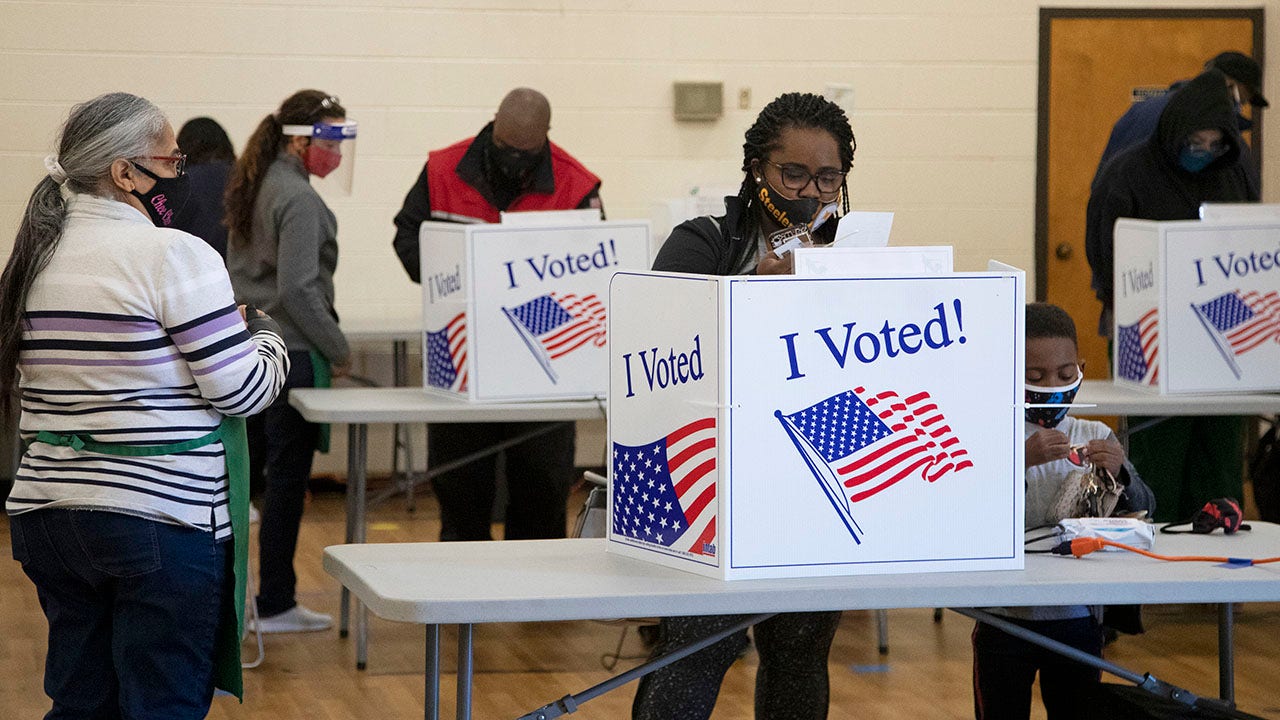 Alaskans approved an election reform measure earlier this month that will make the state just the second in the U.S. to adopt ranked-choice voting.

The ballot measure narrowly passed with 50.49% voting in favor of it, Alaska's Division of Elections announced Tuesday.

Instead of just picking one candidate, ranked-choice voting allows voters to rank candidates in order of preference: first, second, third and so on. If one candidate receives more than 50% of first-choice votes, then that candidate wins.

If not, the candidate with the least amount of first-choice votes is eliminated, and the ballots that ranked the eliminated candidate as the first choice would go towards the voters' second-ranked candidate. This process continues until a candidate gets 50% of the vote.

Ranked-choice voting has been touted by supporters as a way to loosen the grip of the two-party system on American politics.

"Political polarization is one of the greatest threats to our system today, and replacing our current plurality voting with [ranked-choice voting] will facilitate the emergence of third parties by eliminating wasted votes or strategic voting," Francis Fukuyama, a senior fellow at Stanford University, wrote in Politico Magazine .

According to Yes on 2 for Better Elections , a ballot committee, ranked-choice voting has been adopted in 23 American cities and Maine.

“This is a victory for all Alaskans regardless of their political leaning. We now have an electoral system that lives up to Alaska’s independent streak by saying ‘to hell with politics let’s do what is right for Alaska,’” Shea Siegert, campaign manager of Yes on 2 for Better Elections, said in a statement , referencing the late Alaska Senator Ted Stevens.