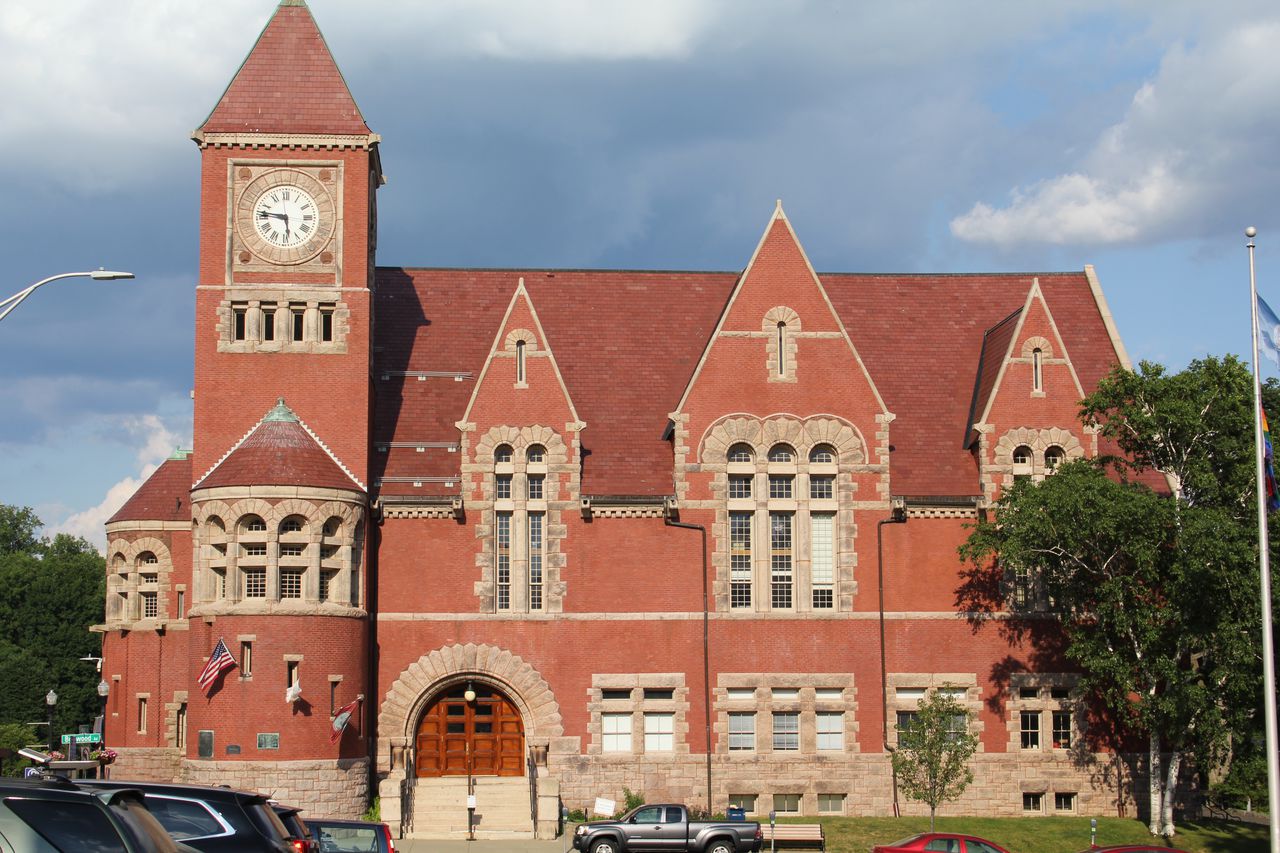 AMHERST — Ranked-choice voting was rejected for statewide elections, but Amherst is still working implement it locally. The change will need approval from the state Legislature and the governor’s signature.

Town Council President Lynn Griesemer told her colleagues at Monday’s meeting that the town’s legislative delegation is working diligently to obtain the needed approval. But she said it appears the measure may not be considered at the Statehouse in Boston until summertime.

The new town charter, adopted in 2018 , includes language directing the Town Council to take steps to “adopt and implement ranked-choice voting in Amherst.”

The next municipal election is in November 2021, and Town Council seats will be on the ballot. It is unclear whether ranked-choice voting will be in place in time for that election.

Massachusetts voters in the Nov. 3 general election defeated Question 2, which would have implemented ranked-choice voting statewide. The margin was 55%-45%, with more than 3.7 million voters casting ballots.

Amherst voters supported Question 2 by a large margin: 8,749 voted yes, 2,651 voted no and 513 left their ballots blank, according to the secretary of state’s office.

Proponents say ranked-choice voting makes it possible for voters to more clearly express their preferences and not be worried about which candidate has the better chance of winning.

If there are more than two candidates for one elected position, voters rank the candidates in order of preference rather than voting for just one. If a candidate gets more than 50% of the vote, that candidate wins.