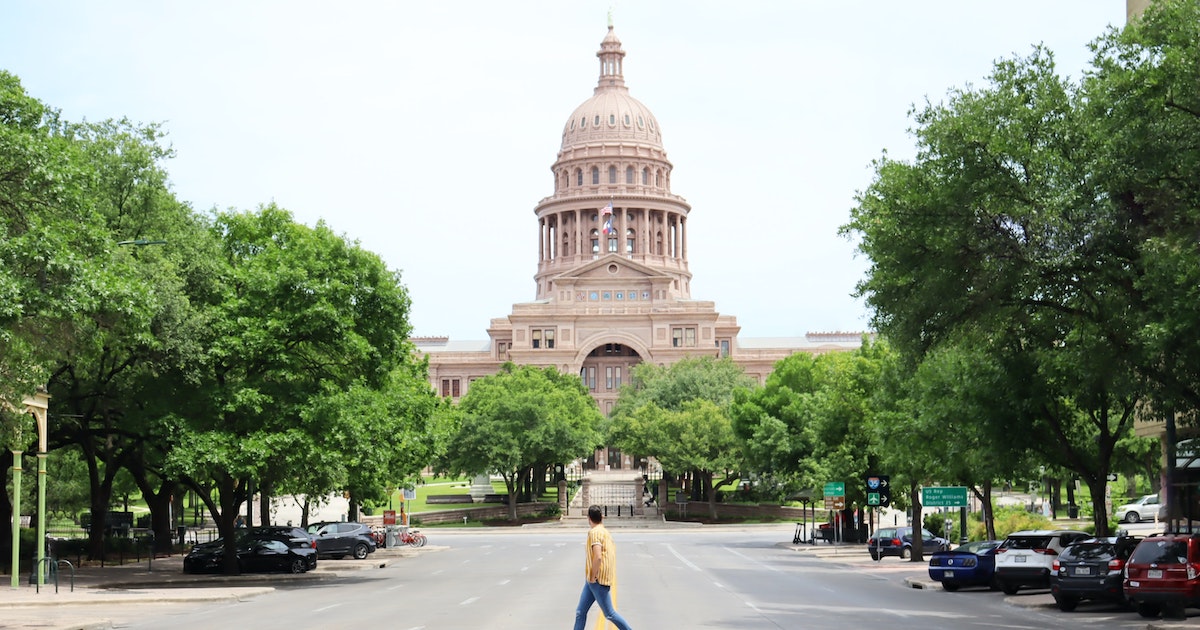 Austin made history over the weekend as it became the first city in Texas to adopt the use of ranked choice voting during a special election on May 1. Nearly 60% of city voters approved its use in future city elections.

Proposition E in Austin allows city voters to rank candidates in order of preference (i.e. Choice 1, Choice 2, Choice 3, etc.) up to 5 candidates in city council and mayoral elections. If no candidate gets 50% of first choice elections, the last place candidate is eliminated and their voters’ second choices are applied to the results.

This process continues until a candidate has over 50% support. It is a way to conduct an instant runoff without charging taxpayers the expense of another election that would have a significant drop in turnout.

Eliminating the need for an additional runoff election was a major selling point for Austinites for Progressive Reform , which spearheaded the historic campaign to get ranked choice voting approved in Texas’ capital. The group had 4 total proposals on the May 1 ballot.

There was no notable opposition to Proposition E in Austin. However, there were newspapers like the Austin American-Statesman that advised voters to vote against it because, in their view, the proposition was dead on arrival due to the legal roadblock it will inevitably face.

This position, though, is not based on established court precedent, but a 2003 opinion offered by the state attorney general that since the state’s election code requires election officials in cities with a population over 200,000 to win with a majority of the total votes cast, state law would not allow for ranked choice voting.

Here is more from that statement:

“The majority vote requirement in sections 275.002 and 275.003(d) of the Code “theoretically could include preferential majority,” the (secretary of state’s) opinion continues, but “the term [“majority”] as it has been used in the [Election] Code does not.” Id. at 2. Rather, “the meaning of the word ‘majority,’ as the Texas Legislature has used it in the Code and as it has been interpreted by the courts, is majority in the ‘classic’ or ‘traditional’ sense, i.e., a majority vote consists of more than half of the original votes, as cast and not re-assigned by the voter’s secondary or tertiary in tent.”

“I hope city staff will take another look at that and consider the will of the voters, because with state law there are several attorneys that feel state law does not address ranked-choice voting since it is not mentioned. I’m not sure how someone could think something is illegal under state law when it isn’t mentioned,” he told the Austin Monitor.

“Because we are a home-rule municipality, if state law doesn’t specifically forbid something then we’re allowed to do it, and I hope all parties would respect the will of the voters who spoke pretty loudly that they don’t want elections decided in runoffs and they want ranked-choice voting.”


A legal challenge has not been filed against Proposition E yet. And, while it is expected, for now it is important to understand that an overwhelming majority of Austin voters wanted a new election system, and chose to make history in their state with ranked choice voting.