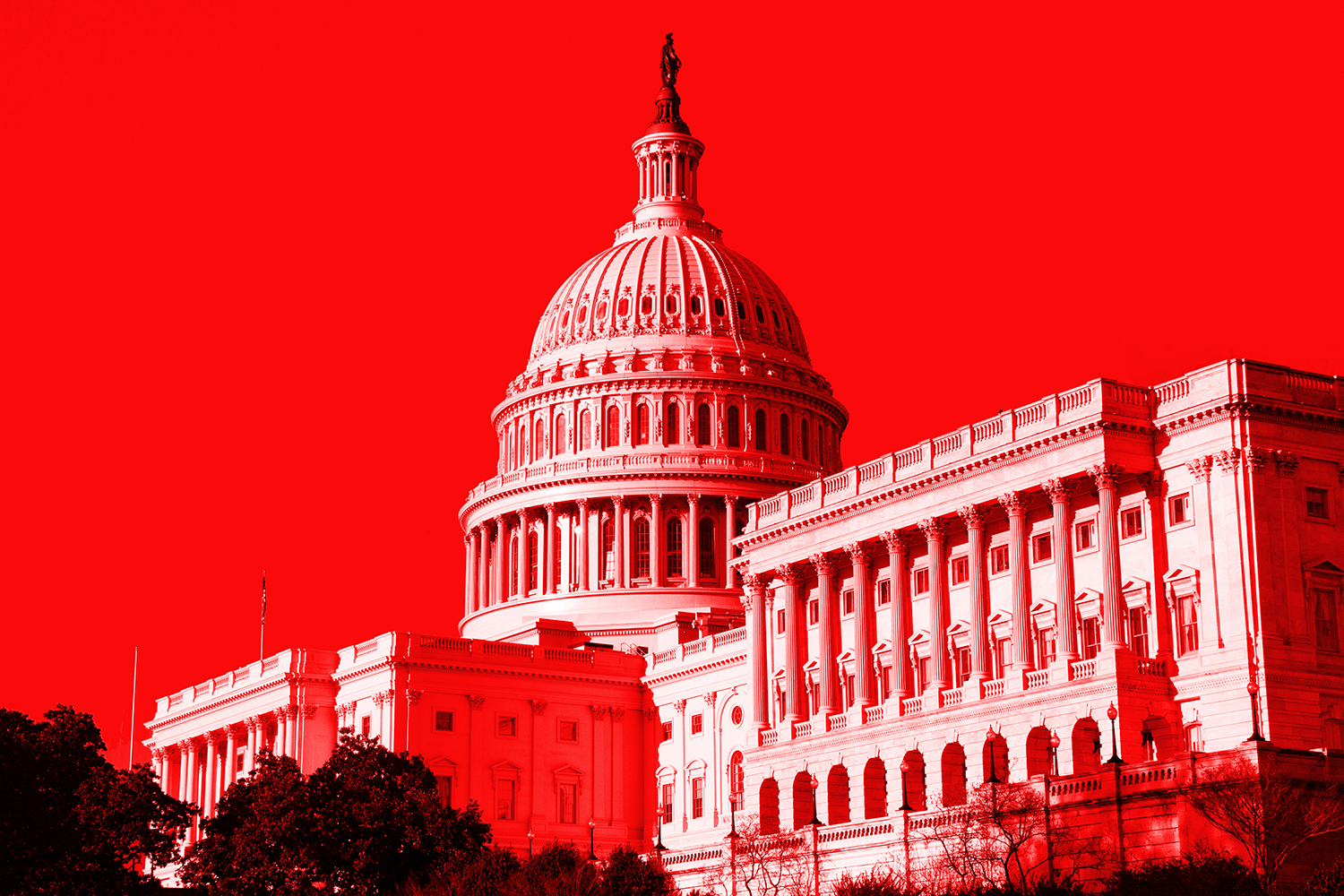 George Washington described the Senate as a “cooling saucer,” where a slow and deliberative legislative process would serve as a buffer against short-term swings in public opinion, much as a saucer was used to cool tea before sipping.

Keeping this analogy in mind, today’s Senate can best be described as a saucer where legislation is poured and evaporates.

By objective standards, the Senate has been less productive over the last decade than in years prior, passing somewhere in the neighborhood of 30-40% of the bills sent up from the House, as opposed to an average of 50-60% over the past three decades. The decline in productivity has coincided with the increased use of obstructionist tactics such as the filibuster, a process where debate on a bill is extended indefinitely, forcing the Senate to abandon it in order to move on to other business.

The fact this has led many to call for the elimination of the filibuster is predictable, as is the fact the people calling for its elimination change depending on which party holds the majority.

While calling for an end to the filibuster may seem like the logical solution to partisan gridlock, there’s little evidence it would make the Senate a more effective body. In examining the incentives that drive the behavior of senators, it becomes clear the obstructionism isn’t due to any procedural rules in the chamber, but the rules that got them in there in the first place.

The Filibuster - An Accident of History

Contrary to what its current defenders might argue, the filibuster wasn’t part of the Founders’ vision of protecting the republic from the tyranny of the majority. In fact, there’s more evidence to suggest the filibuster ran contrary to their vision.

The classically trained Founders used the history of Ancient Greece and Rome in building the framework for our government, and were well aware how the use of the filibuster in the Roman Senate reduced the body’s role in government, paving the way for imperial power.

In Federalist Paper 22, Alexander Hamilton wrote, ”What at first sight may seem a remedy, is, in reality, a poison. To give a minority a negative upon the majority ... is, in its tendency, to subject the sense of the greater number to that of the lesser” when describing the 2/3rds threshold for approval in the Articles of Confederation.

Its creation came by accident when Aaron Burr, most famously credited for the fatal shooting of the aforementioned Founding Father, created a loophole while attempting to streamline Senate rules, making it possible for someone to debate a bill indefinitely.

This wasn’t exploited until the run up to the Civil War, during which senators from the South used it to derail the debate over slavery. Following the war, the filibuster only emerged once as the United States was debating its role in World War One, before becoming a more common practice after Southern Senators used it in an attempt to derail civil rights legislation in the 1960s.

Following the Civil Rights Era, use of the filibuster gradually escalated to a point where its use almost became as common as passing legislation.

So, Why Keep the filibuster?

Eliminating the filibuster wouldn’t run contrary to the Founders’ vision for the Senate, but it also wouldn’t make for a better legislative process.

Getting back to Washington’s saucer analogy, the Senate was designed to have a moderating effect on legislation, requiring laws that govern the entire land have a higher threshold of approval than a simple majority. This not only ensures that less populous regions aren’t governed by America’s dense urban cloisters, but also that legislation is more in line with the median voter.

In contrast, the House is designed to be more reactive. Legislation passed in the House can help address problems that require swift solutions. In this current climate, however, that legislation  tends to cater to the partisan base of the majority, which is typically unrepresentative of the whole of America.

Eliminating the filibuster and moving to a simple majority vote would merely change the incentives of senators to pass legislation in a similar manner as the House, ignoring the majority party’s moderates as well as the substantial number of voters who support the minority.

Adding to this, any legislation passed in a majoritarian Senate could easily be overturned when the majority party switched hands, creating a whipsaw effect where legislation was enacted, then overturned, then enacted again. This would have an enormous destabilizing effect, with legislation governing large portions of the US economy changing radically with the party in power.

In short, the Senate would move from unproductive to counterproductive.

All this being said, the goal should be to have a more productive Senate, where legislation is passed, rather than sent to die. To do this, we need to look at the voting system that ultimately governs senators’ behavior.

The Call is Coming from Outside the House

Warren Buffett’s business partner, Charlie Munger, once said, “Show me the incentives, and I’ll show you the outcome.” In the case of the US Senate, senators are more incentivized to act in ways that bolster their chances of getting reelected.

In the United States, most elections are run under a winner-take-all system, where the victor is the person winning one more vote than second place, rather than the person who wins a true majority of votes. As a result, a candidate doesn’t necessarily need to represent the true majority of voters, but merely be a less poor choice than their opponent.

With factors such as gerrymandering and the increasingly partisan nature of our media, this has created an environment where voting against the opposition party is as good—if not better— than passing any specific legislation. What’s more, voting against the party line often results in derision from one’s own base, as we saw in John McCain’s vote against the repeal of the ACA, or in the recent opposition to a $15 minimum wage hike by Democratic Senators Manchin and Sinema.

In short, the use of obstructionist tactics such as the filibuster is a result of a voting system that discourages any candidate who might seek a compromise in order to pass legislation. Changing Senate rules wouldn’t change this dynamic, and could potentially make it worse.

For a more effective Senate, we need an electoral system that rewards senators who produce legislation, rather than those who keep it from passing.

Ranked choice voting, a system which requires candidates win a true majority to take office, requires that candidates cater to more than just their partisan base, making tactics such as filibustering or “owning” your opponent on Twitter far less effective.

If we create an electoral system where candidates have to consider voters who expect them to produce legislation, that kind of productive behavior is what we can expect of them once elected. To put it another way, if we require candidates to find the consensus opinion while seeking office, they might be inclined to find it once they arrive in Washington.

Dan Sally worked with digital marketing software firm, HubSpot, advising companies on how to grow their business via the web. Dan brings his passion for electoral reform, his knowledge of digital marketing to help Rank the Vote reach a wider audience online.