Begich and Parnell are mistaken on Ballot Measure 2 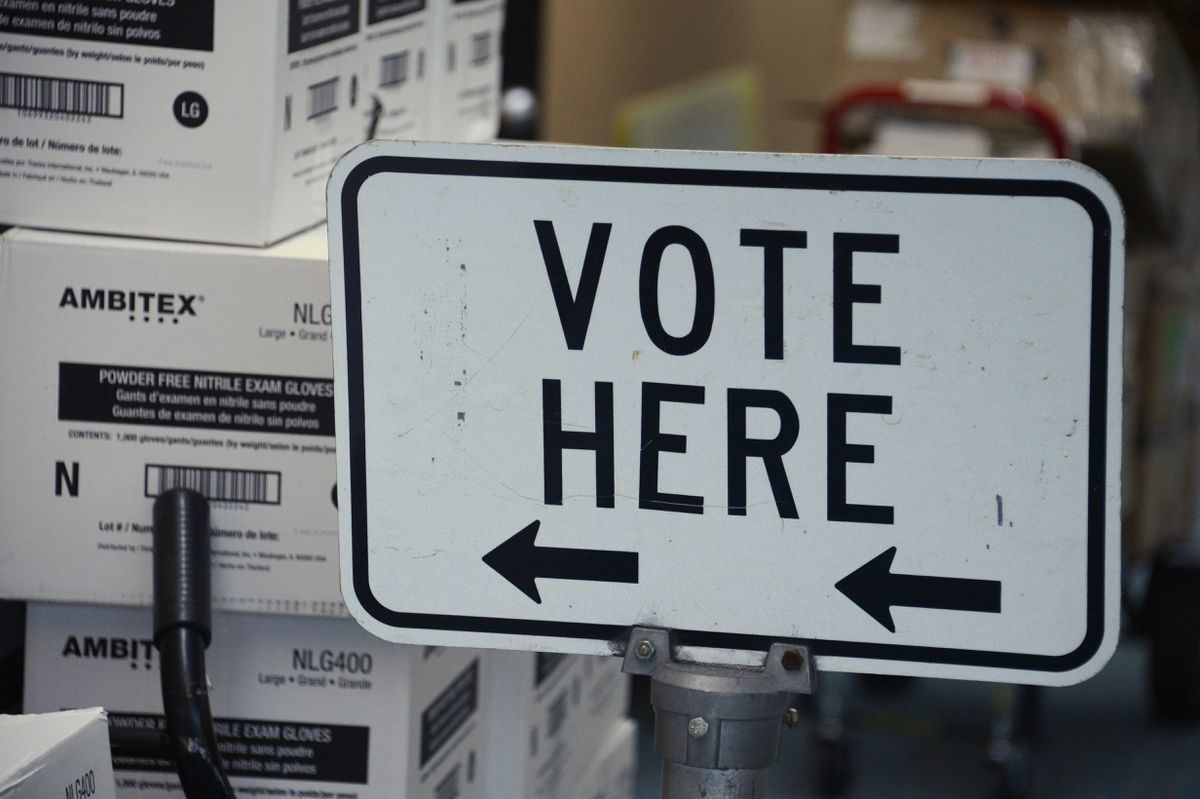 Begich and Parnell are mistaken on Ballot Measure 2

Former Sen. Mark Begich and former Gov. Sean Parnell signed onto an op-ed in a national publication calling for voters to reject Ballot Measure 2, the Alaskans for Better Elections initiative. Many Alaskans trust these two well-known voices, and their concerns are likely shared by a significant number of voters.

That is why it is important to set the record straight on Ballot Measure 2. Voters like myself believe election reform is long overdue, and this measure presents a unique opportunity for real change. Voters need to consider the measure carefully and make an informed choice in November.

Ballot Measure 2 has three main reforms. First, it would limit dark money in campaigns, providing more transparency around big donors. Second, it would return Alaska to the open primary system it used before 2000. Basically, this system says that voters don’t need to be affiliated with a political party to cast their vote for a partisan candidate.

Although ranking may sound complicated, it is a very straightforward and normal way of making decisions — and far more empowering than the limit of a single choice. For example, parents who ask for their children’s input on where to order take-out may end up with three different answers. The natural way to fix this is to ask the kiddos for their second choice to arrive at a consensus that pleases at least two of them.

Ranked-choice voting works this way, enabling every voter to choose their top candidate and ensuring that the winning candidate is favored by a majority. Voters can still choose to vote for only one candidate just like they always have. But a ranked-choice ballot also gives them an option to indicate their second and third choices.

Since 2010, the ranked-choice voting system has gained momentum nationwide in more jurisdictions, with 22 cities, one state, and the U.S. military implementing it and none repealing it.

The most recent election to use ranked-choice voting was Maine’s 2018 Second Congressional District election. Turnout increased by nearly 5% compared to 2014 and was more than 11% higher than 2010, when it last held an open-seat election for governor. The researcher Begich and Parnell cited incorrectly predicted a decrease in turnout as high as 7%.

Lastly, the op-ed claimed that votes “may not count” due to ballot exhaustion. That is inaccurate. Ranked-choice voting helps correct for the problem of votes being wasted, ensuring that many more votes count. Under single-choice plurality, all votes cast for candidates placing third or lower are equivalent to exhausted ballots, because they do not contribute to the decision between the top two candidates.

With ranked-choice voting, elections are more transparent, and candidates and voters are empowered to stick by their beliefs and vote their conscience. Different kinds of candidates are encouraged to run, especially women, minority and third-party candidates, because they can appeal to voters who don’t feel stuck with a binary choice.

We heard former president Barack Obama deliver the eulogy at Congressman John Lewis' funeral. “Democracy isn’t automatic,” Obama reminded us. “It has to be nurtured, it has to be tended to, we have to work at it. It’s hard.” Diversity in democracy helps all voters, regardless of party, and represents our voice in America’s democratic process. Here’s hoping Begich and Parnell — and the voters who listen to them — will reconsider the merits of Ballot Measure 2 and vote yes in November.

Kimberly Y. Waller is the founder of the Women’s Power League of Alaska. She was born in Fairbanks and raised in Anchorage, and is a graduate of New York University (B.A., mass media) and Harvard University (A.L.M., journalism). Waller is an advocate in Anchorage’s female, entrepreneurship and nonprofit leadership sectors.