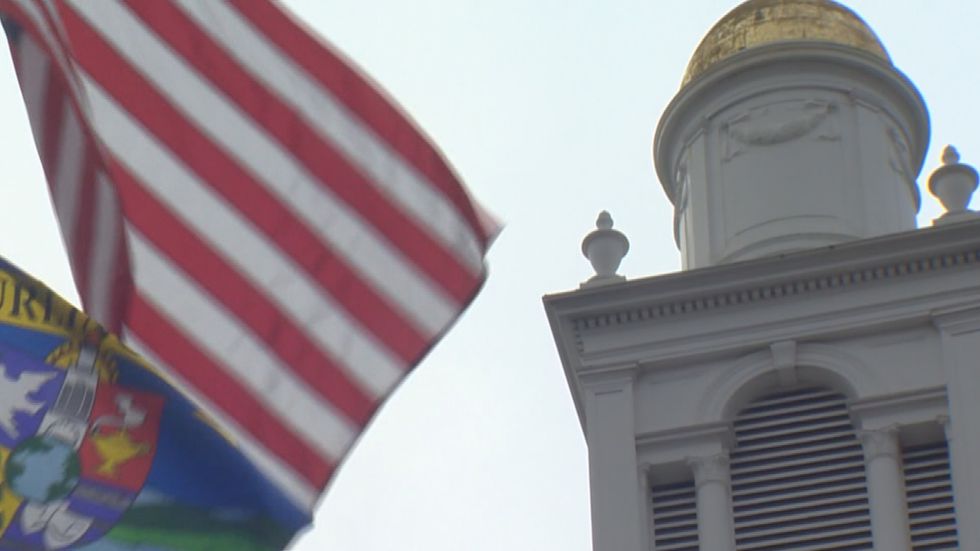 BURLINGTON, Vt. (WCAX) - Burlington’s Progressives plan to try to override Mayor Miro Weinberger’s veto of adding a question on ranked-choice voting to the November ballot. This is the first time in Weinberger’s eight years in office that he has vetoed a City Council action.

Burlington used ranked-choice voting, also known as instant-runoff voting, in mayoral elections from 2005 and 2010 before voters repealed it after a contentious race in 2009, in which former mayor Bob Kiss was elected.

In a letter to the council , Weinberger called the ranked-choice voting resolution “problematic.” He said he objects the “timing, avoidable expense and substance” of it.

Weinberger says it would cost the city about $45,000 to create and conduct a safe local election this November. He says he’s also concerned ranked-choice voting is divisive and will distract voters during “arguably the most important federal election in the country’s history.”

Councilor Jack Hanson, P-East, who spearheaded the resolution, thinks the veto is unreasonable.

“Important issues for the community are going to be contentious and they’re going to be divisive. That doesn’t mean we don’t do important things,” Hanson said. “That’s not how local government works. The idea that we shouldn’t act on something divisive is absurd.”

“That’s really unfortunate because what we have right now is a system where someone can get elected with only 40% of the vote. In fact, [Mayor Miro Weinberger] was elected with just over 40% of the vote,” Tracy said. “And I think that’s a real problem. I don’t think someone should be able to be elected as mayor of our city without having a majority of those voting support them.”

To override the mayor’s veto, eight councilors would need to vote in favor of overturning it. That means one of the five Democrats who initially voted against the ranked-choice voting resolution would have to change their position in order for the veto override to hold up.

WCAX News reached out to the Burlington City Council’s five Democratic councilors for comment. Our requests for comment were not returned at the time this article was published.