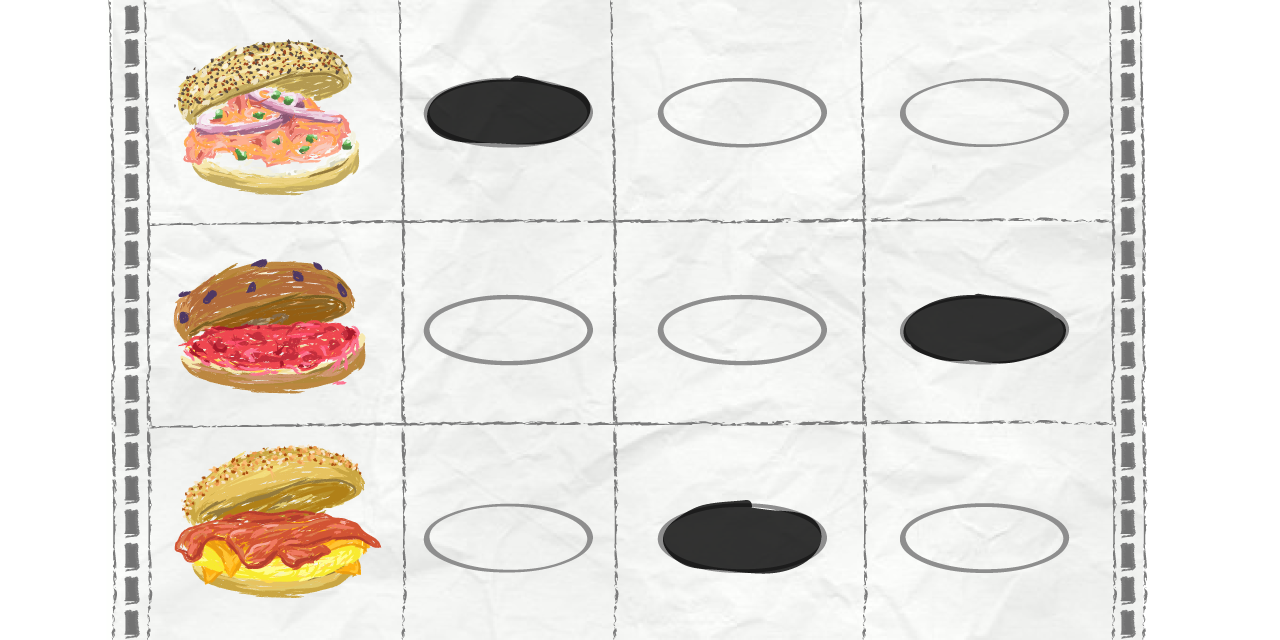 When New Yorkers vote in the city’s primaries in June, it will be the city’s first major use of a balloting system called ranked-choice voting. The process lets voters list up to five candidates in order of preference, instead of picking just one candidate.

A candidate must get more than 50% support to win. If no one hits that threshold, the candidate with the fewest votes will be eliminated. The ousted candidate’s votes get redistributed to the voters’ second choices. That will continue until only two candidates remain.

Proponents say that the ranked-choice method gives voters a greater say in who gets elected and that it encourages candidates to appeal to a broad set of voters. But critics say that the system can be confusing.

San Francisco and Oakland are two California cities that have been using ranked choice for years. In the 2018 special election for San Francisco mayor, London Breed was leading after the first round, but no candidate had the majority of votes. After additional rounds of tallying, Ms. Breed was named the winner.