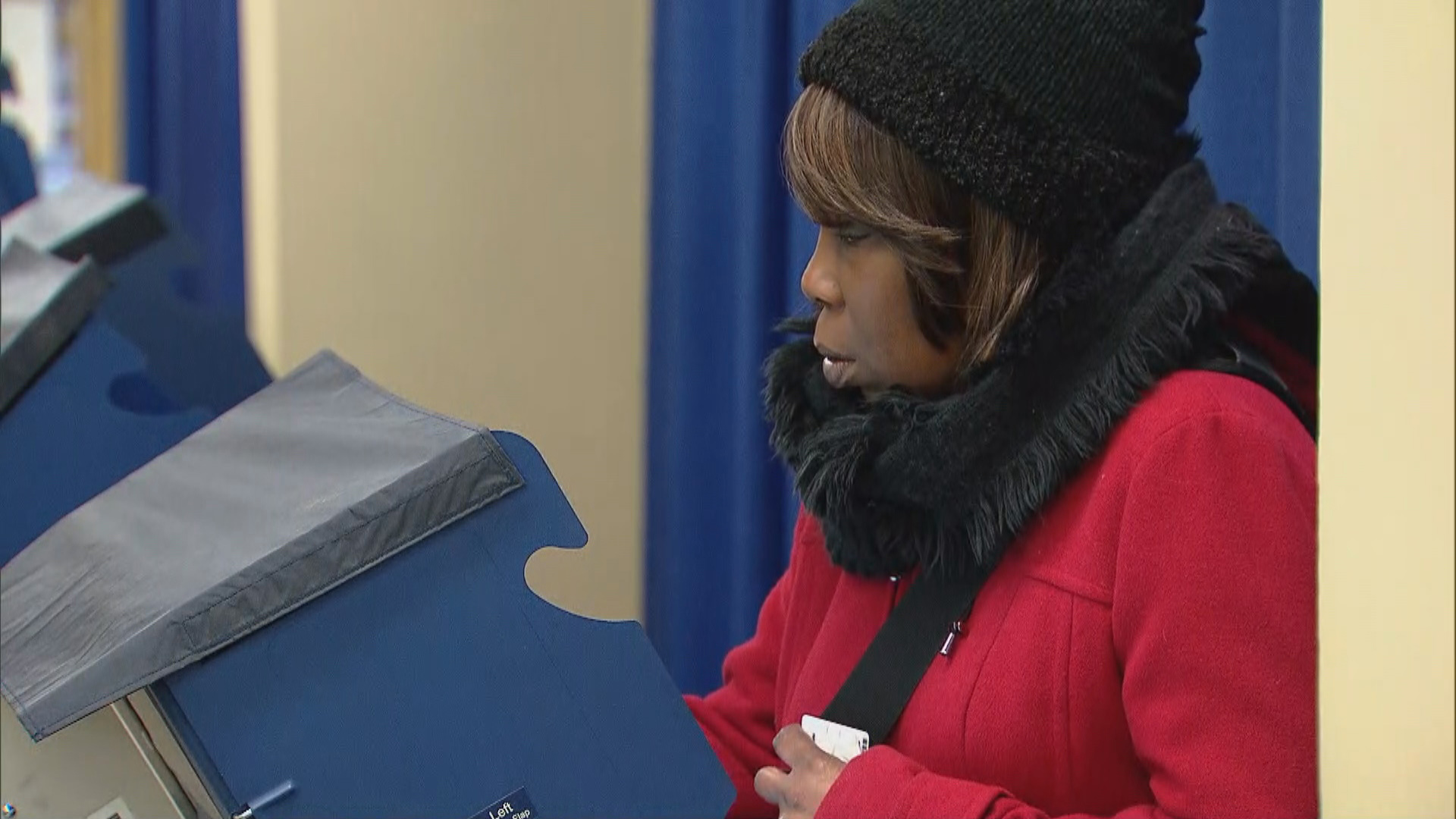 Voters are about to go to the polls to choose one candidate for each race on the ballot. But what if they could pick multiple candidates for each race, ranked in order of their preference?

Ranked-choice voting allows for just that, so if your first-choice candidate is unsuccessful, your second choice may fare better. Maine has just voted by referendum to move to ranked-choice voting and will be the first state to use the system in a presidential election.

While there are bills in the Illinois General Assembly that would bring ranked-choice voting to Illinois, they have yet to be voted on.

Sean Raju, a filmmaker and longtime advocate, says there are a lot of reason to make the switch to ranked-choice voting.

“The first and most important one is that I just believe that it is a more democratic voting system,” Raju said. “It ensures that a candidate who has the most support wins instead of the candidate who emerges from a crowded field and just manages to get a small plurality of the vote.”

Raju also believes that ranked-choice voting would force candidates to reach beyond their base and discourage negative campaigning and attack ads.

“You are forced to campaign not just within your own base and the people you know will turn out for you, you may have to campaign outside of that because you are hoping people outside of your base will vote for you with either their second or third choice,” Raju said. “The thing that I think people are afraid of with ranked-choice voting is the idea of it being complicated, when in reality we’ve seen that in places where ranked-choice voting has been implemented it has increased voter turnout.”

It also allows voters to select candidates who they actually care about, he said, “instead of having to have that moral quandary of throwing away their vote by voting for someone who they believe in but they feel don’t have a chance of actually winning.”

While ranked-choice voting is not yet used widely, Raju believes the idea is gaining support.

In addition to Maine, there are some 15 cities that are using it, according to Raju. “It is definitely getting more traction and more states are becoming more open to have it work at local municipality levels,” Raju said.

“Voters have been overwhelmingly positive about it,” Raju said. “Research has shown that not only has it increased voter turnout, it has shown that people are pretty happy about feeling that they don’t ever have to throw away their vote.”

It may also lead to more representation for groups marginalized by the current political process.

“We see more minorities run in cities and municipalities where they have ranked-choice voting,” Raju said. “It’s a system that is more representative of the people, and we see that minorities are more incentivized to run for elected positions because they are more likely to win.”