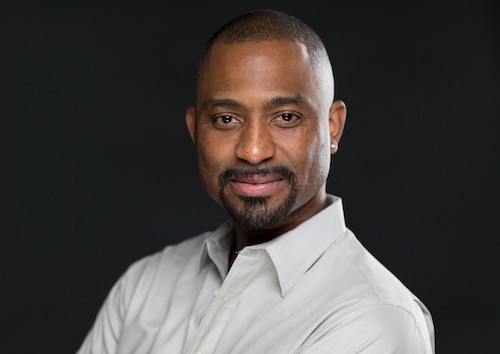 A debate has emerged among political activists whether the District’s electoral system should be changed from picking a single candidate for an elected office on a ballot to ranked-choice voting, a method in which voters have the opportunity to list the candidates of their choice numerically in rounds until someone gets a majority of votes.

“Voters should be allowed to rank the candidates of their choice for elected office,” said Khalid Pitts, executive vice president of policy and programs for FairVote.org, an organization advocating ranked-choice voting nationally. “Ranked-choice voting would incentivize candidates to reach out to voters. There are voters who like multiple candidates and if I as a candidate am not your first choice, then I could be your second.”

The FairVote.org website provides a detailed explanation of ranked-choice voting. If a candidate wins the majority of votes in the first round, he or she wins the election, the website said.

However, the website notes that if no majority candidate emerges after the first round, the race will be decided by an instant runoff. In the runoff, the candidate with the fewest votes will be eliminated and voters who picked that candidate as “number 1” will have their votes count for their next choice, the website said.

The rounds continue until there is a majority winner, according to the website.

Ranked-choice voting operates as the electoral system in 18 cities, including Minneapolis, Minn., Oakland and San Francisco, Calif. and Takoma Park, Md., and in Maine. In 2022, New York City will be among the cities conducting their elections using ranked-choice voting and Alaska will be the second state to fully utilize it.

The bill was referred to the Committee on the Judiciary and Public Safety but because of legislative inaction, the measure died at the end of Council Period 23 on Dec. 31, 2020.

The legislation received attention after the Nov. 3 general election when 24 candidates ran for two at-large D.C. Council seats. Many political observers noted the winners of the two seats, Council member Robert White (D-At Large) and Christina Henderson, an independent candidate, received only 25 percent and 16 percent of the vote, respectively, both far from receiving most of the votes cast.

Pitts, who ran as an independent in the at-large D.C. Council election in 2014, said the November 2020 council at-large race could have had candidates with winning majorities if ranked-choice voting had been in place. Pitts, his organization and Rank the Vote DC — a local group supporting the District changing to ranked-choice voting — have indicated communicating with council members and staffers about the bill.

They speculate the legislation could come up for a vote before the 2022 election cycle.