Don't even think about delaying ranked-choice 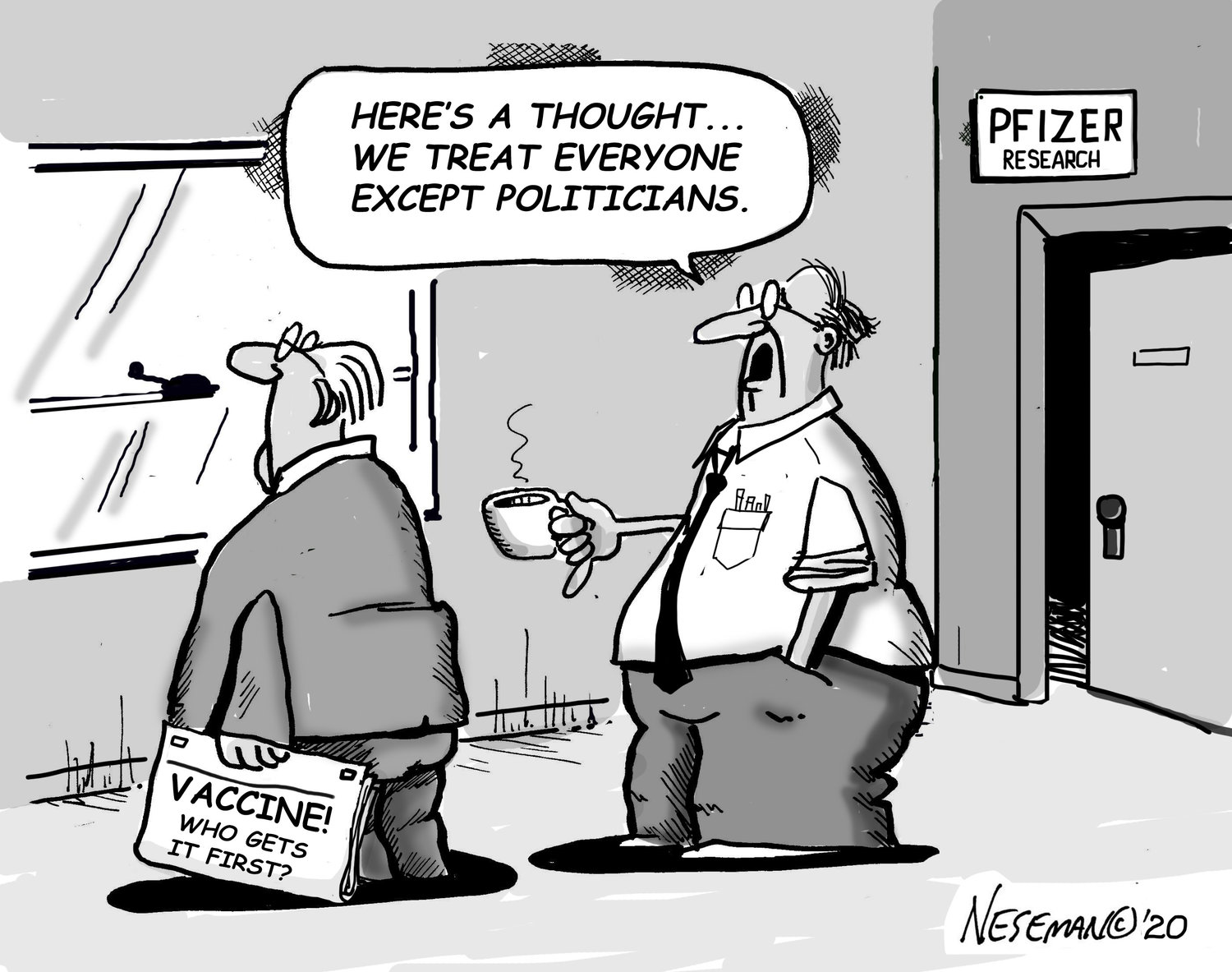 As of this week, more than 154 million votes were cast in this year’s presidential election, representing nearly 74 percent of the country’s total population old enough to vote.

It’s extraordinary, yet uncommon. Typically, turnout in a presidential election year hovers around 55 percent, although the 2016 election won by Donald Trump did conjure up just under 60 percent.

Why don’t people vote? There are a number of excuses, among them “My vote doesn’t matter,” or one heard all too often, “I’m just voting for the lesser of two evils.”

Many get turned off by the mudslinging, as well — and rightfully so. Some elections are so toxic, many of us must tune out just to maintain sanity.

That’s why New York City’s incoming ranked-choice voting is so important. With the ability to rank each candidate on the ballot, we’re not just supporting the one candidate we like the most, but we’re giving a boost to other candidates we’d also be happy with.

Voting for an obscure candidate might feel wasteful on a typical ballot, but in ranked-choice, you can make that candidate your top pick, while making the more popular candidate your No. 2.

In fact, that was exactly how the city chose its council and school board members for many years beginning in 1936. It was part of a large movement sweeping through key parts of the country, adopting an old European system from the 1850s.

Yet, like what happened in Europe, career politicians who had worked hard perfecting the political machines of their time were pounded mercilessly by ranked-choice voting, forcing the entire system to become extinct almost everywhere in the country by the end of the 1950s.

Ranked-choice voting is not perfect by any stretch of the imagination, but it’s far better than anything we have now. It encourages more people to come out and vote, to have their voices heard — even if it’s a second or third choice — and gives underdog candidates a real chance to compete.

It also will better reflect voters’ will by actually producing a winner with majority support. Of the 23 contested city council primaries in 2017, for example, more than half of them were decided without a winner achieving a majority. That included Mark Gjonaj’s win over Marjorie Velazquez, as well as Ruben Diaz Sr.’s victory over Amanda Farias here in the Bronx.

Some council members are worried that, because of the coronavirus pandemic, the city’s elections board has fallen short of its responsibility to educate voters on the new system. But we can’t afford to put this off any longer.

The time of ranked-choice voting has returned. And for the good of our local democracy at least, this is an election system that must remain for good.