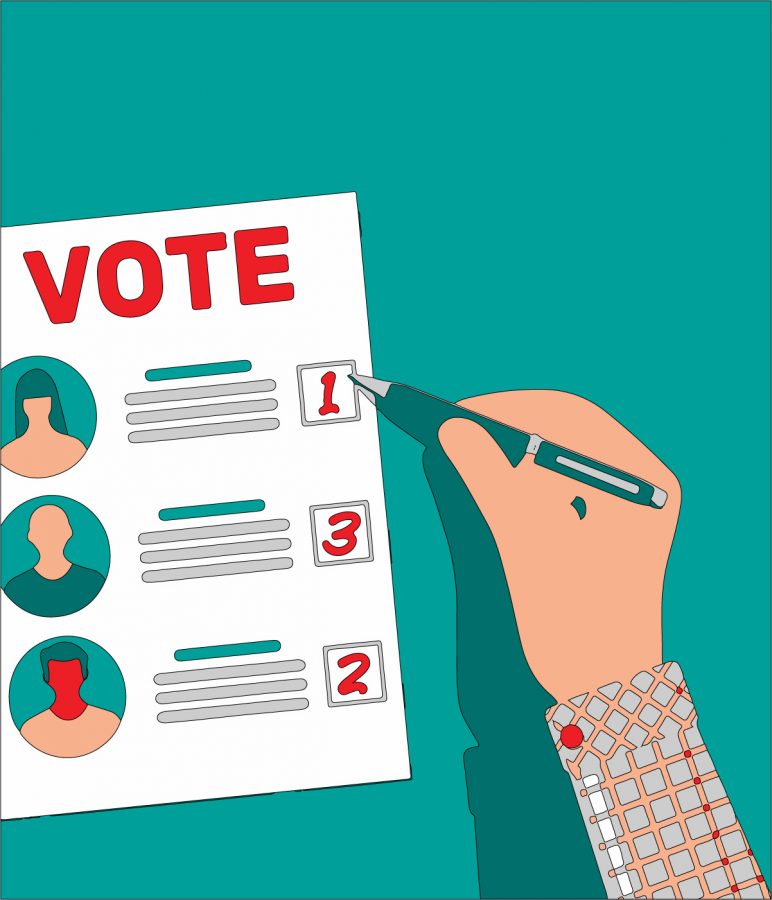 The election is almost here, and it’s time to decide who you’re voting for. Unfortunately, we only have two options and they don’t impress me. You may be thinking, “There are third party candidates too.”

And you’re right. But if we’re honest, a third party candidate will never win using the voting system we have now. This is why we need to use the ranked choice voting system instead.

First, let me share what our voting system is now.

So, when we vote for president, our votes are considered the popular vote. For presidential elections, the electoral college is used. To win the presidency, a candidate must receive a majority of electoral votes, according to USA.gov.

Each state has a certain number of electors. In Louisiana, there are eight electors.

Many of these electors are supposed to follow their state’s popular vote because their laws require them to. However, some electors challenge these laws and vote for someone else.

The Supreme Court ruled in July 2020 that electors must obey the state’s popular vote if the state has a law like this. This isn’t fair, because if your state doesn’t have a law requiring electors to select the popular vote, then your vote doesn’t mean much.

I want my vote to matter. That’s why the ranked choice voting is the best option.

It’s a fair voting system that allows voters to rank their candidates in order of their preference, according to Fair Vote.

Similar to the electoral college, the candidate must receive more than half of the first choice votes to win. If there is no majority candidate, the winner is determined by an instant runoff. The candidate with the fewest votes is eliminated. The voters who chose that candidate as number one will have their votes count for their next choice.

This is ultimately the fairest system. Everyone would get to have their voice heard.

With this new system, every candidate would have a fair shot at winning the election. It’s not fair to only have two options either. There are many third party candidates that would be right for the presidency. But they will never have their shot because of how we created the voting system.