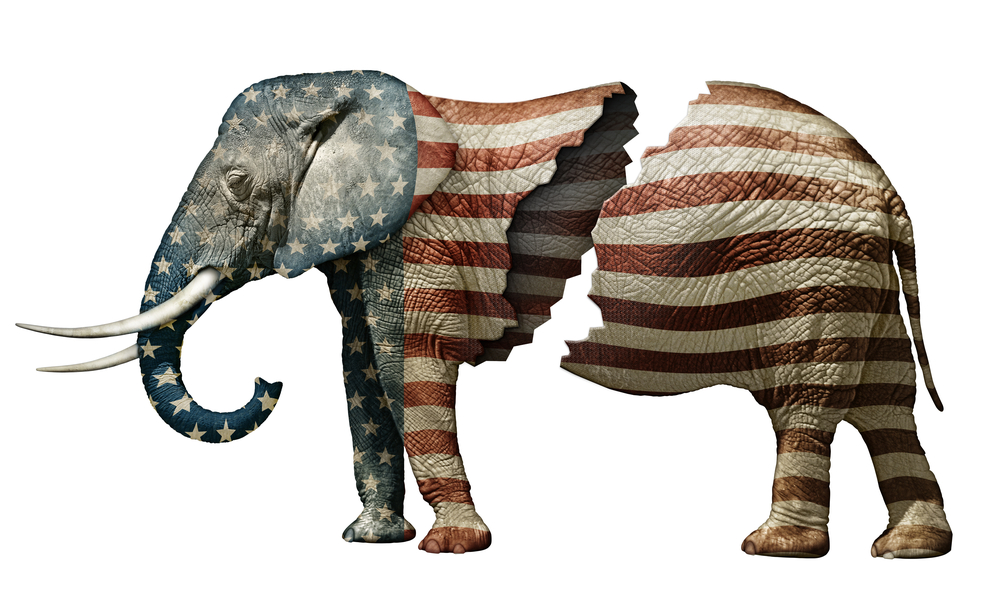 We’ve just emerged from a general election that was a political stress-test like no other. It’s resoundingly clear we remain a polarized nation of red and blue, divided among geographic, racial and education lines. How divided are we? Joe Biden carried Wisconsin, Arizona and Georgia by just a cumulative 43,000 votes. If that tiny number of ballots had gone to Donald Trump instead, the two would have tied at 269 electoral votes each.

And now, former Republicans are talking about defecting from the GOP and forming a new party. Unfortunately, our system isn’t designed to make third-parties viable. We have an urgent need for structural reforms that change electoral incentives and help to repair our dysfunction. One of the best solutions is ranked choice voting, which leads to an increase in the number of viable parties, while reducing partisanship and extremism.

By contrast, in our current system, known as the plurality system or “winner-take-all,” the candidate with the highest number of votes win. It doesn’t matter whether the candidate earned a majority of the votes (over 50%). This system promotes negative campaigning and protects incumbents, who remain mostly white and male.

RCV voting seems to building momentum across the country. Currently, there are 62 bills in state legislatures to adopt RCV. Maine has used RCV for statewide elections since 2018. And RCV was used in Democratic presidential primaries in four states in 2020—Alaska, Kansas, Hawaii, and Wyoming.

How would RCV change elections?

In the current plurality system, it tends to lead to vote-splitting among candidates with similar positions, resulting in a candidate who is less popular being elected. That is, two like-minded candidates can split their base of support, allowing a less desired candidate to win. This is known as the "spoiler effect." This winning candidate, if elected with less than 50% of votes, does not necessarily have the support of most voters and may in fact represent views in conflict with the majority of voters.

In addition to indicating their first choice, voters in RCV elections rank candidates second or third (or beyond) on the ballot. In the case that a voter's higher ranked candidates lose, the voter's vote may count for their second- or third- ranked candidate. Unlike plurality systems, under RCV the contest for each voter's vote is not a zero-sum game. In many instances, to be elected a candidate needs both the first choice rankings from his or her core of supporters as well as some lower rankings from other voters.

Thus, RCV ought to encourage more civil discourse between candidates since a candidate needs to appeal to a broader range of voters—core supporters and supporters of other candidates—in order to win. It is riskier for Candidate A to offend Candidate B's supporters by attacking Candidate B, since the Candidate A may lose second- or third- rankings from Candidate B's supporters in the process. There are no equivalent incentives under the plurality system where the contest for every vote is a zero-sum-game. In plurality voting, negative campaigning is often a sound strategy for victory because it may enliven the candidate's base.

Bruce Cohen is an activist in Boston with interests in ranked choice voting, sustainability, and hunger-relief.