The Fahey Q&A with Zoraya Hightower :: The Fulcrum 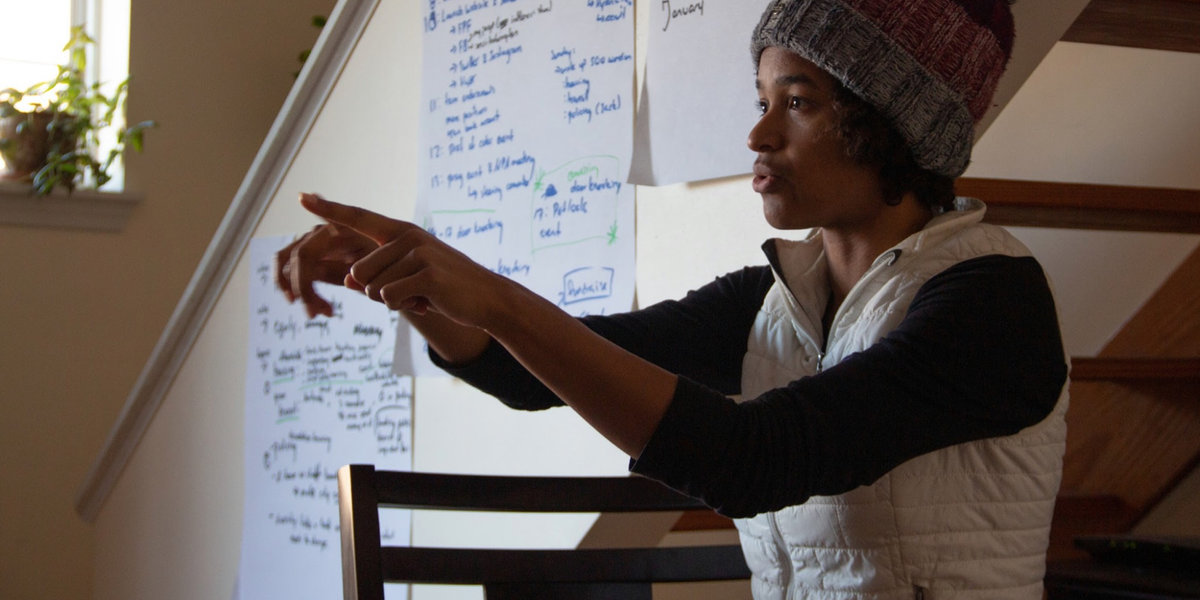 I'm an environmentalist, with a bachelor's in environmental policy and economics and a master's in environmental management. In graduate school, I became interested in how cities work and consume resources, and how to reduce their impact on the areas around them and source more locally. I moved to Burlington to work at an international development company, but soon found I also wanted to make a local impact. I got involved in my neighborhood planning assembly and then joined the local development review board, but eventually became frustrated with policies I didn't necessarily agree with. So I decided to run for council.

It's an interesting case study because we have a successful third party — the Vermont Progressive Party — and three viable parties can make debates and interactions on council quite contentious. Ranked-choice is just a better way of voting and has benefits wherever it's implemented. For Burlington specifically, it would mean obtaining more consensus and working together more effectively in that three-party system.

The city adopted RCV in 2006. In 2009, voters elected a Progressive mayor who made some moves that were roundly criticized as being undemocratic and nontransparent, and which placed a large financial burden on the city. The narrative became: "We implemented ranked-choice voting and then we got a mayor who did this." The scandal led voters to repeal RCV in 2010. There's a growing recognition, however, that the problem was not the voting system but an individual person.

I received more than 50 percent of the vote in a three-way race and some folks said that was living proof we don't need RCV: If I can win in the current system, anyone can. This is a gross misrepresentation because I'm Ivy-educated, light-skinned and ran in our most progressive district — basically as palatable as it gets to a white voter base. I am pushing back on the narrative that just because one person can get elected, there are no barriers. Historically, we have not done a good job of electing a representative population to the council, despite being considered one of the most progressive cities in the country. There are still barriers based on race and gender identity, and I believe RCV will help lower those.

I am an American citizen born in Germany who moved to the U.S. when I was 11, which shapes my perspective. Feeling American means feeling a tie to land in this country, feeling entitled to that, and then recognizing what that means in historical context. There's something very American about how we do nationalism in this country — seeing a German flag outside of the World Cup context was almost taboo. Americans are unique in how proudly we cling to our belief of American exceptionalism no matter what evidence to the contrary.

Being American means both being part of this novel democratic and capitalist experiment amid all of these beautiful ecosystems, but also having the privilege of ignoring all the ways the experiment has gone horribly wrong. We need to make it more acceptable for folks to feel American on an individual level, no matter their color or background, and to be more honest about and accountable for the legacy of trauma we've created both at home and abroad.