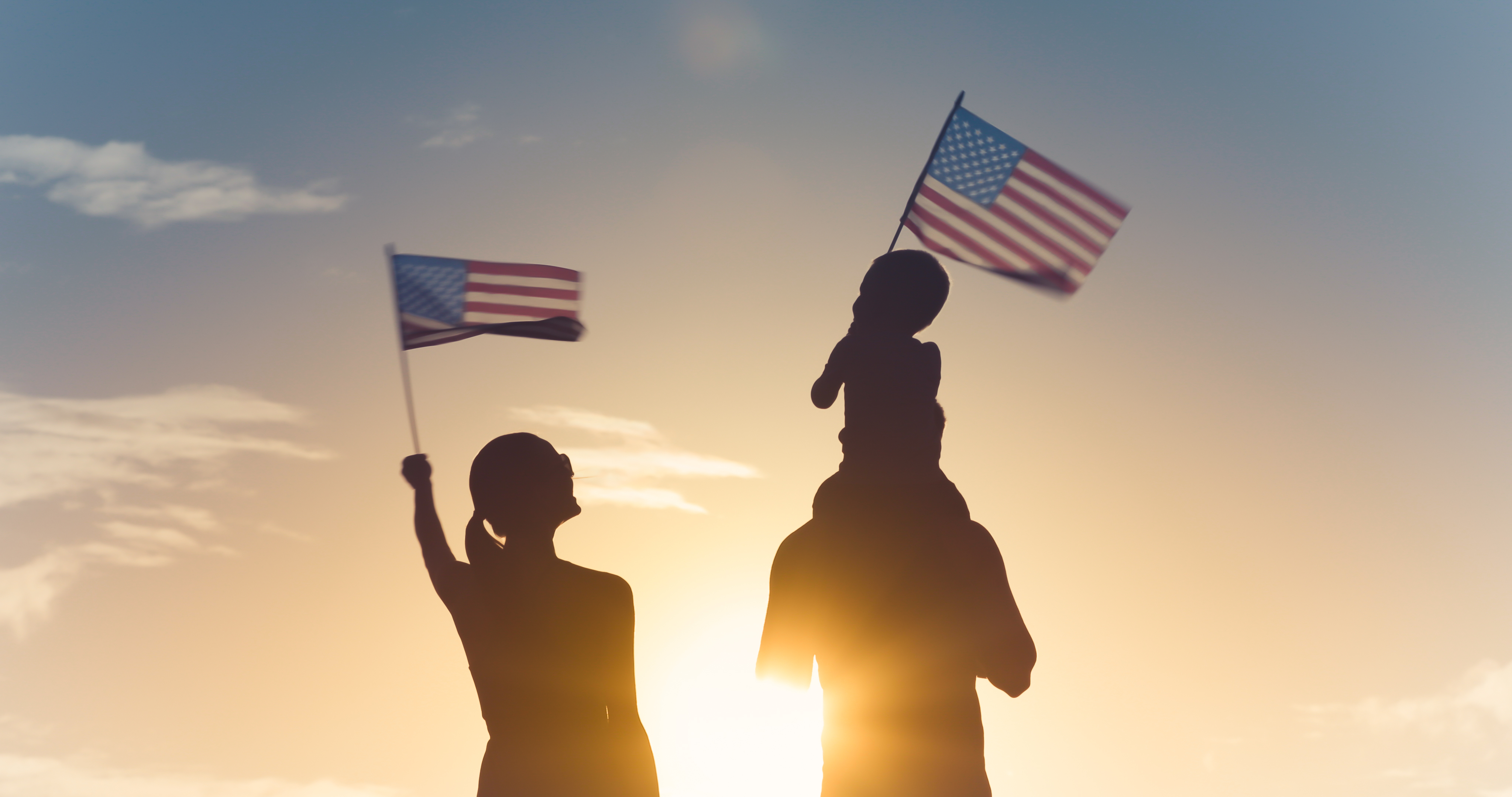 Since 9/11, Americans’ trust in government has declined to its lowest level since polling began. Among the biggest reasons for that decline, respondents cited the outsized influence of money in politics and the increasing inability of the two major parties to agree even on basic facts.

For a long time, I’ve operated under the assumption these two problems were related. Well-funded private interests could fund think tanks which, in turn, provided credible sounding talking points and research papers that would justify a party’s position on an issue to the voters. As a result, Americans would live in two totally separate factual bubbles, lacking any shared truth.

My assumption was that campaign finance reform could put an end to that. If we removed the influence of outside money in politics, I reasoned  that politicians would be more inclined to represent their voters interests, as opposed to those of their donors.

While this is certainly an issue in politics, after doing a little research, I discovered this isn’t the primary issue.

Every year, the Electoral Integrity Project releases a report on how well the electoral systems of countries around the world do at encouraging civic engagement and increasing government responsiveness (access the most recent one here). In recent years, the United States has scored in the low 60s—a few points below Brazil, a country that emerged from military dictatorship in 1985.

I used this as the baseline for my research, figuring the campaign finance laws of the countries scoring highest on the report would leave some clues as to what kinds of reforms we could put into place here in the United States.

Here’s what I found:

Countries that scored on the top of the list had no consistent approach to campaign finance regulation. Germany, for example, has no limits on private or corporate contributions, but does prohibit contributions by charitable organizations, trade unions, and professional or industrial organizations. The Netherlands has a similar structure, although both countries do require public disclosure on donations over a certain amount.

Finland’s system is almost identical to our own.

None of these countries suffer from the same problems of outsized influence of special interests or the eroding public trust that comes with it.

This said, it didn’t take long for two common trends to emerge in every one of the top rated countries.

Finding #1: Limits on Freedom of Speech

The United States holds freedom of speech as sacrosanct, to the point organizations such as the American Civil Liberties Union will go to court to protect the rights of groups accused of inciting racial hatred in other democracies.

The aversion to government involvement in what’s said, printed, broadcast, tweeted, and communicated in any other form is so strong, it’s been used to gut every piece of campaign finance legislation in the courts since the modern movement began in the 1970s.

While democracies across the globe have similar protections around freedom of speech, they grant greater latitude to define and restrict it. Back to Germany as an example: Campaign laws prohibit when parties can run advertisements on television and restrict other forms of expression that qualify as campaigning.

Americans are so averse to government policing any kind of speech that it’s not likely similar laws would pass here.

How is this Different from the United States?

The system in the United States is known as “first past the post”, meaning the candidate that wins one more vote than second place takes office. In systems such as this, the incentive isn’t to get the most votes, but to simply get more votes than anyone else.

This means, in the scenario above, the Gold party would win 100% of the votes in a district, even though the majority of people voted for someone else. This results in a system where the goal is to carve out districts that favor a particular candidate so that candidate only has to worry about courting the votes from their own party, which is why polarizing campaigning is so effective.

In more competitive situations, where if Candidate A can’t rely only on their partisan base to win, the incentive is to make Candidate B look so bad that—at the very least—anyone who might be a B voter decides not to vote at all.

The influence of outside interests in American politics isn’t necessarily because of our campaign finance laws, but because politicians aren’t incentivized to seek common ground. Instead, the “us vs. them” narratives popular in campaigning allow candidates to run on keeping “them” out, as opposed to informing voters on how that candidate would govern while in office.

In proportional systems, “us vs. them” doesn’t work because there are too many “thems.” It doesn’t matter if Candidate B is the worst candidate on the list, as Candidates C and D might still be attractive to voters.

This creates an incentive to seek the majority of voters by committing to represent their interests. This incentive structure also neutralizes the ability for outside money to influence political decisions.

So, then – Proportional Representation, Right?

In the United States, civil rights legislation enacted in the 1960s prevents multimember districts, as this was a tool used to dilute the minority vote and prevent more minority members of Congress. The idea of expanding the House and adding “at-large” representatives to even out the vote has been floated, but would require the agreement of a Congress that hasn’t been able to officially pass a budget since the 1990s.

There exists one simple change that’s already being used in the United States: ranked choice voting.

Ranked choice voting provides all of the right incentives for politicians to seek the majority of votes, without the structural hurdles introduced by proportional representation.

In such a system, the Green Party voters could mark the Purple candidate as their second choice, knowing their vote would still be counted if their candidate didn’t win. The result, the Purple Party wins with a real majority of voters.

RCV is already in practice in Maine and Alaska, and movements are underway to get it on ballots in over 30 other states. RCV has  already shown to result in more positive campaigning, and better representation of women and minorities in government.

Like any electoral system, ranked choice voting isn’t perfect. Criticisms include potential confusion at the ballot box and it not doing enough to promote true multipartisan democracy. But if the first few months of 2021 are any indication, RCV is far and away better than the existing system that promotes divisive “us vs. them” narratives.