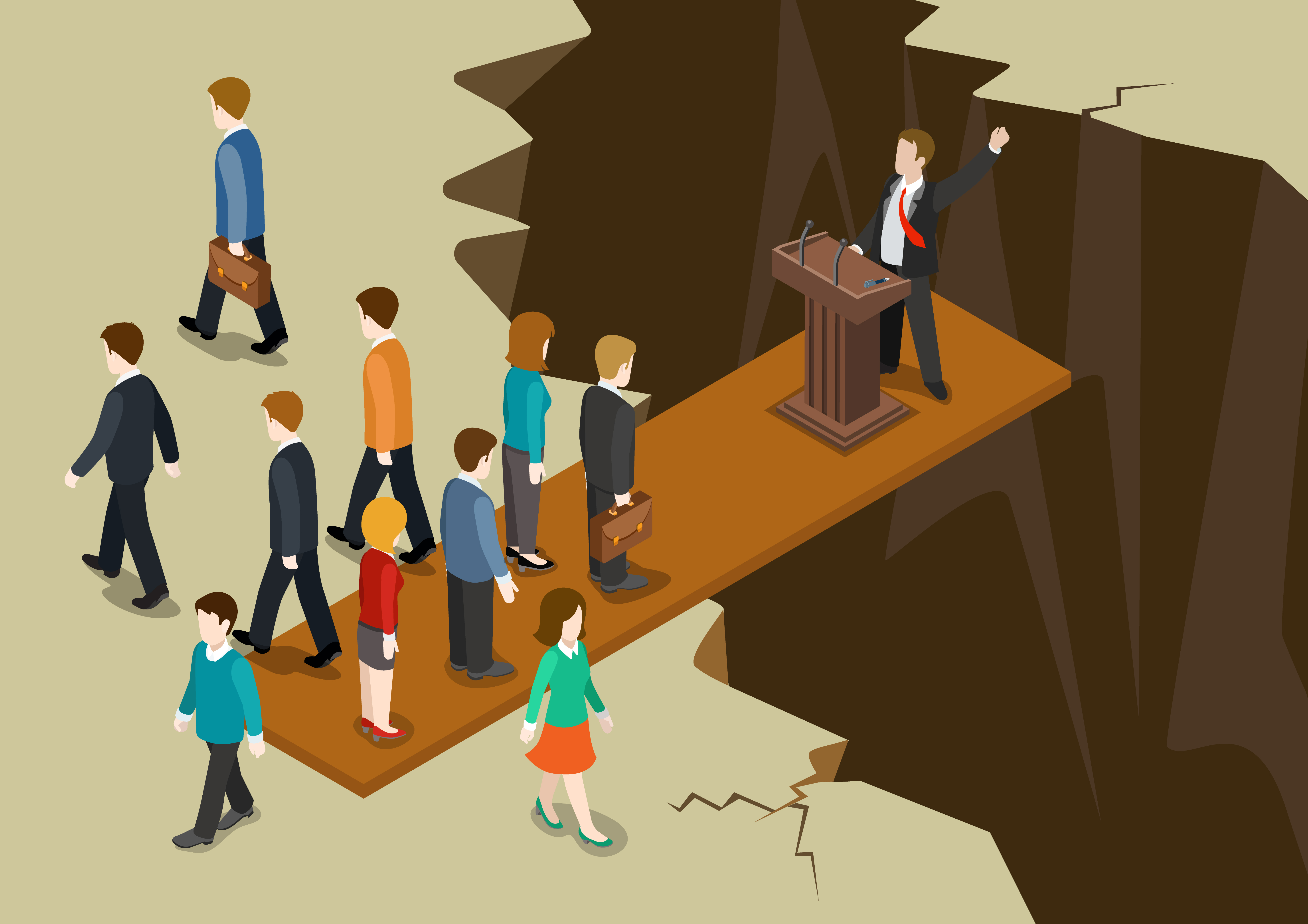 American democracy is defined by a long list of practices, both mandated by law and the result of tradition, all purportedly designed to enable citizens to get to the polls and make the best decisions when they vote. “Best” being in the mind of each voter, of course.

Increasingly, though, it has become obvious that the system has many broken parts, resulting in deliberately or inadvertently disenfranchised voters and election outcomes that do not reflect the will of the majority.

While the problem might be obvious, the solutions are far from it. . In 2020, the Commission on the Practice of Democratic Citizenship released results of a two-year project that interviewed a broad swath of people across the country from academic and business leaders to philanthropists and journalists. Their report contains no less than 31 recommendations for reforms that aim to enable more Americans to effectively participate in our democracy.

Three of the most prominent conversations about ways to reform our democracy focus on gerrymandering, broad-scale legislation and ranked choice voting.

This issue is coming into sharp focus again right now as electoral districts are redrawn, based on new census numbers. Legislative districts are supposed to be equally populated  and, ideally, reflect party affiliation distribution that approximates that of the state as a whole. But politics get in the way when those holding office want to manipulate the boundaries to ensure their party stays in power. The result is convoluted districts that can, in fact, dramatically affect electoral outcomes.

According to the Center for American Progress, “The inescapable conclusion is that gerrymandering is effectively disenfranchising millions of Americans. This should be considered a critical situation.”

As an example, they cite politically-motivated gerrymandering from 10 years ago that shifted voting results in 59 House of Representatives seats in the 2012, 2014 and 2016 elections. That’s 59 House members who would not have been elected without the cheating made possible by gerrymandering. Is 59 a lot? Well, the nation’s 22 smallest states together have almost that many seats. California has 53 seats.

Both parties benefited from these ill-gotten electoral gains, but the net effect was that one party enjoyed a net gain of 19 questionable seats in each election. “If the voters of even one of [these states] were excluded from the count,” asserts the Center for American Progress, “there would be a national outcry; with a net impact equivalent to the exclusion of 12 states, the urgent need to address gerrymandering should be clear.”

Thanks to map-drawing software, gerrymandering is easier and more precise than ever. The solution should be easy, too, say democracy-watchers. Instead of using the software to outwit voters and retain the political status quo, the technology should be used to draw fair districts instead. Some states are also addressing this issue by taking the job away from elected officials and putting it into the hands of an independent commission, something a growing number of people suggest should become federally mandated in order to effectively reform democracy on a widespread scale.

While some people have zeroed in on specific problems such as gerrymandering, others say a multi-pronged approach is needed, at the federal level where the rules can then be applied to everyone. Wendy Weiser, Democracy Program VP at NYU Law School’s the Brennan Center for Justice, suggests that fragmentation is a fundamental problem because “there isn’t a set of clear rules and procedures that ensure every eligible American has fair voting access.”

So, will HR-1, known as the For the People Act, be the answer?  Common Cause describes this proposed sweeping federal legislation as “the boldest democracy reform since Watergate.” They say the American people “deserve a responsive, accountable government that gives us all a stronger voice and puts our needs ahead of special interests.”

Taking that one step further, the Brennan Center’s Daniel I. Weiner says, “Ultimately, democracy reform is the linchpin to achieving concrete progress in other areas — and to addressing the sense of disempowerment and alienation from our public institutions that has helped to drive so much distrust and extremism in our politics.”

The For the People Act aims to:

Let’s assume we can make reforms that assure everyone has equal, viable access to the polls. Presume these elections aren’t rigged through tactics such as gerrymandering. Presume a more level playing field for candidates. . What happens when it’s time for people to actually cast their votes? Many people suggest that the act of voting needs reform, too. One of the most popular ideas – one which is being adopted by more and more localities and states across the country – is ranked choice voting.

Instead of picking a single preferred candidate for each position, voters can rank all the candidates in order of preference. As votes are tallied, if no candidate receives enough no. 1 rankings for a clear win, then second-choice votes are counted as well, and so on until there is a winner. Voters who now use this format for all or some of their elections say they like it. And proponents of ranked choice voting has the power to:

There will be plenty more discussion about all these ideas and more. But people are definitely in the mood for a reform of our democracy. By broadening participation and genuine opportunity to speak one’s voice and win elections, reforms can make the democratic process fairer and less polarized. And those are improvements anyone would vote for.