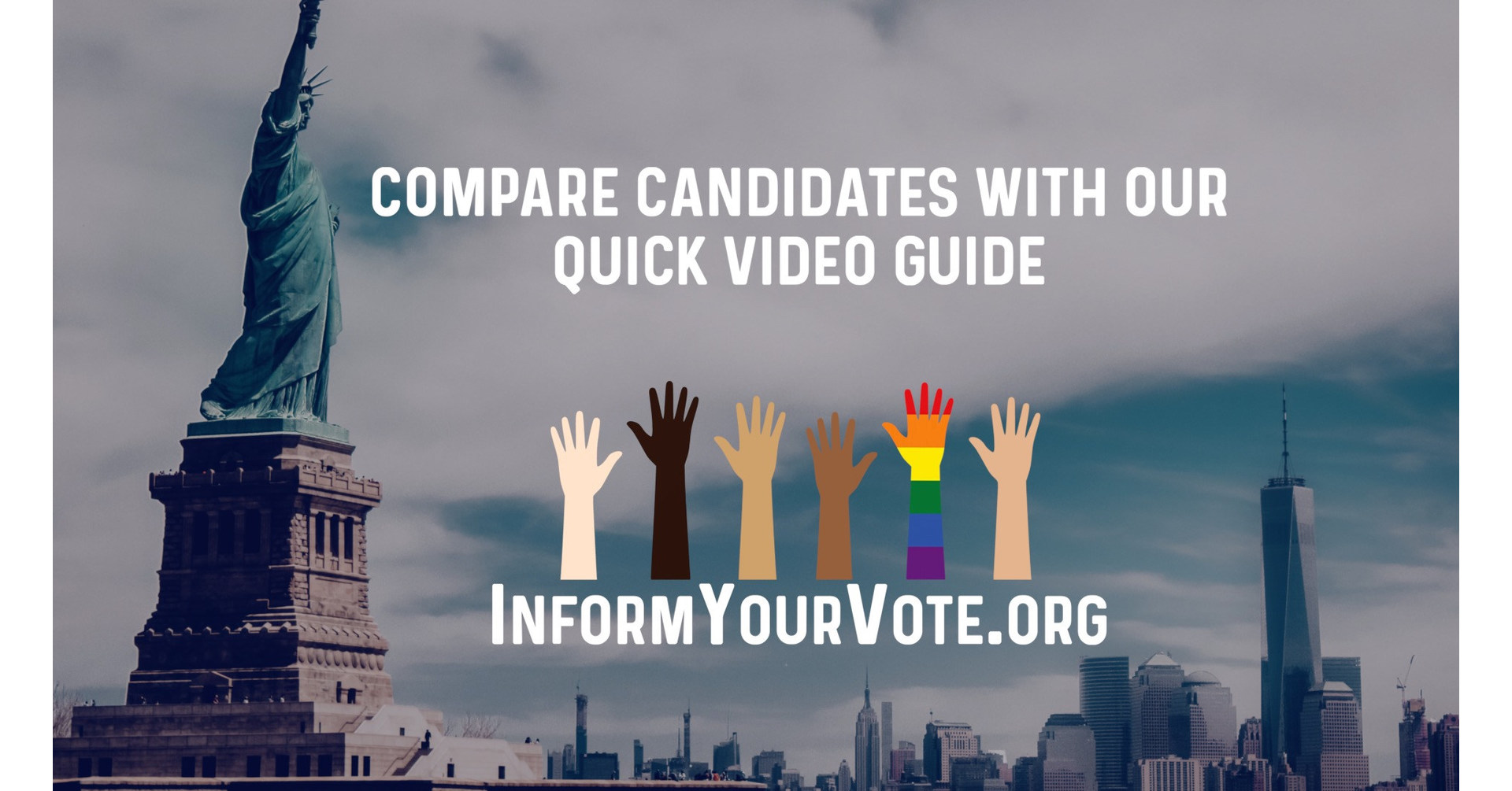 InformYourVote.org is a partnership between the democratizing media non-profit Informing to Empower and New York's Bella Abzug Leadership Institute.

"My mother, former Congresswoman Bella Abzug , would have loved this election, with ranked choice voting, public campaign financing, nine diverse candidates and the most women ever to appear on the ballot for New York mayor," said Abzug Institute CEO Liz Abzug . "Fake news and misinformed voters were responsible for the Capitol insurrection. Using InformYourVote.org, every one of us can help build a more responsive government by using our social networks to better inform one another about where candidates, in their own words, stand on the issues most important to us."

For easy comparison, separate one to two-minute-long videos from all nine of the leading Democratic primary candidates can be found (and shared) at InformYourVote.org. These video responses are organized by questions that were submitted by 30 New York non-profits, organizations and journalists, and then voted on by hundreds of New Yorkers in our crowdsourced Questions That Local Voters Care About Survey.

"New York has always been on the leading edge of innovation and democracy," said InformYourVote.org's founder Jonathan Greenberg , a native New York cyber-entrepreneur whose Silicon Alley company, Gist.com , won the first Webby Award ever given in 1997. "Our mission is to help ranked choice voting transform democracy by bringing greater transparency, literacy and accountability to the electoral process. We need to elect our leaders based on competence and commitment instead of celebrity and advertisements."