Is ranked-choice voting the answer for Utah elections?

Lisa Riley Roche :: Deseret News
The same Utah legislative committee that previously had determined there was no issue with plurality winners in the state’s primary... 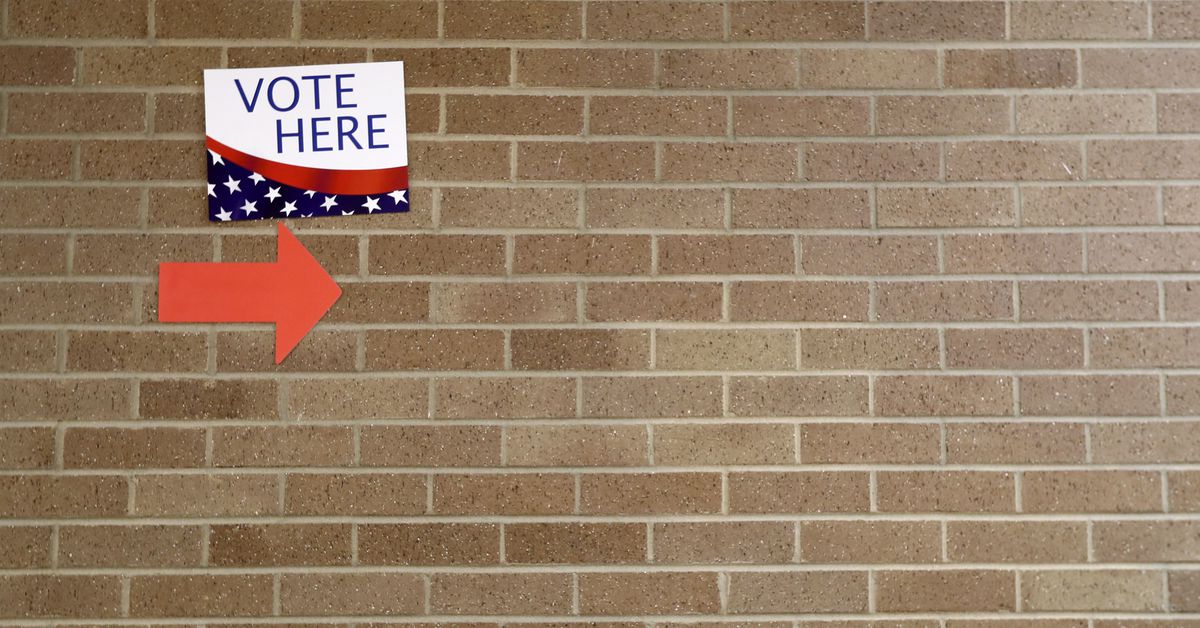 A Utah legislative committee voted Tuesday to work on a ranked-choice voting bill for the 2021 Legislature. Kristin Murphy, Deseret News

SALT LAKE CITY — The same Utah legislative committee that previously had determined there was no issue with plurality winners in the state’s primary elections voted Tuesday to work on a ranked-choice voting bill for the 2021 Legislature.

The decision by the Government Operations Interim Committee comes after a trio of high-profile GOP races in the June 30 primary — the Republican nominations for governor and in the 1st and 4th Congressional Districts — were won with less than 50% of the vote.

“When you look at primary elections like we just had and the plurality is won in important statewide races and congressional races, that there is some grumbling and discontent out there in the public,” the sponsor of the bill that’s still being drafted, Rep. Mike Winder, R-West Valley City, told the committee.

He said there wouldn’t be talk about a possible write-in campaign by Huntsman had there been “a clear majority winner. So I think that the time has come that we need to look at having ranked-choice voting for all government funded primary elections.”

The committee agreed to consider endorsing the bill Winder is putting together with Sen. Curt Bramble, R-Provo. The bill is expected to be ready to come before the committee in October or November and, if members vote to back it then, the change in voting would be a fast-track for the upcoming general session.

But ranked-choice voting — where voters order candidates by preference so if no one on the ballot is the first choice of at least 50% of voters, the results can be retabulated incorporating their subsequent choices until there’s a majority winner — is likely to face a fight in the committee.

The committee’s Senate chairman, Sen. Daniel Thatcher, R-West Valley City, made the motion to let the sponsors bring the ranked-choice voting bill back but also made his opposition clear. He said he will be “firmly opposing the bill” and promised to do everything in his power to keep it from advancing.

Thatcher said the issue was being revisited after what he called “a fairly contentious primary,” even though the committee had already made “a conscious choice” not to address plurality after studying possible solutions over the past two years.

“There has been a lot of criticism of plurality and why didn’t the Legislature do something and why didn’t we fix this. It’s not because we didn’t think of it,” he said. “It’s because after careful consideration and much debate and discussion in this committee, we determined that it wasn’t as big a deal as the problems created by other methods.”

“I think the plurality issue is here to stay,” Roberts said, referencing the controversial law that added another path to Utah’s primary ballot by allowing candidates to gather voter signatures either in addition to or instead of participating in the traditional caucus and convention system used by political parties to choose nominees.

Roberts said ranked-choice voting was a success in two Utah County communities that participated in a pilot program last year. Once ranked-choice voting is explained to voters, he said, “they like it. It’s intuitive for them. They don’t get caught in the situation of voting against somebody. You can vote for somebody and rank them.”

Since the primary, Roberts said he’s been approached by frustrated neighbors who felt they couldn’t vote for their first choice in the governor’s race because that candidate wasn’t as likely to win. He said they were enthusiastic when told about ranked-choice voting.

While Roberts said he doesn’t know if ranked-choice voting would have altered the outcome of this year’s primary races, “certainly as we look at some of these elections where it is so close, the argument can be made that’s likely in those. ... I think voters’ decisions change.”

Weber County Clerk Auditor Ricky Hatch, representing all of the state’s county clerks, told the committee that the state has been on the forefront of making improvements to voting, such as moving to conducting elections by mail, but questioned the need to consider ranked-choice voting.

“As election officials, we are perplexed as to what aspect of Utah’s current election system is so broken that it necessitates such a dramatic change to the underlying method of voting, which ranked-choice voting would be,” Hatch said, adding that the change could hurt voter confidence in the election process.

“When we explain how a winner is selected in a traditional election, we say the person with the most votes wins. When people ask us how a winner is determined in ranked-choice voting we usually start by saying it depends, then we point them to a video,” explaining how votes are tabulated, he said.

Hatch said if there needs to be a plurality fix, 28 of 29 clerks would prefer holding a runoff election between the top finishers in a primary when the winner has less than 50% of the vote. He cited the latest Deseret News/Hinckley Institute of Politics poll , which found 49% of registered Utah voters backed runoff elections.

However, Joshua Daniels, Utah County’s chief deputy clerk auditor, told the committee he likes ranked-choice voting and that it gives voters the chance to share the “more complex” opinions they have about their choices in a primary election.

State Elections Director Justin Lee warned that the implications of any change must be considered, warning that a switch to ranked-choice voting would require new voting equipment and software, while a runoff election would be an additional cost to taxpayers and upend the current primary schedule.

Winder, the sponsor of the rank-choice voting bill, agreed that the committee should hear the bill.

“This is the right place to have that debate,” he said. “If it gets shot down in interim, then we know.”

Also Tuesday, the committee endorsed a bill for Thursday’s special session dealing with changes to the November election because of the COVID-19 pandemic. SB6007 , sponsored by Sen. Wayne Harper, R-Taylorsvillle, provides for in-person voting options as well as Election Day voter registration. Both had been suspended for the primary.

However, the bill permits the lieutenant governor’s office to declare a health emergency up to a week before the election that would eliminate those in-person options, except for those conducted outdoors, similar to the drive-up services offered by some counties during the primary.

The bill also moves back the date a ballot must be postmarked to the Monday before the election, unless a health emergency is declared, and returns to a two-week canvass to finalize the results rather than the three weeks allowed in the primary.

Ballots would also be mailed out 21 days before the election, although clerks sought an extra week because of concerns about the ability of the U.S. Postal Service, beset by cutbacks, to handle the increased interest during the pandemic in by-mail voting, a system currently used universally by five states including Utah.

The House sponsor of the bill, Rep. Steve Handy, R-Layton, told the committee it’s important for Utah “to affirm our terrific elections process that has so much integrity. There’s a lot of noise around vote by mail. It’s worked very well for us and has a lot of integrity.”