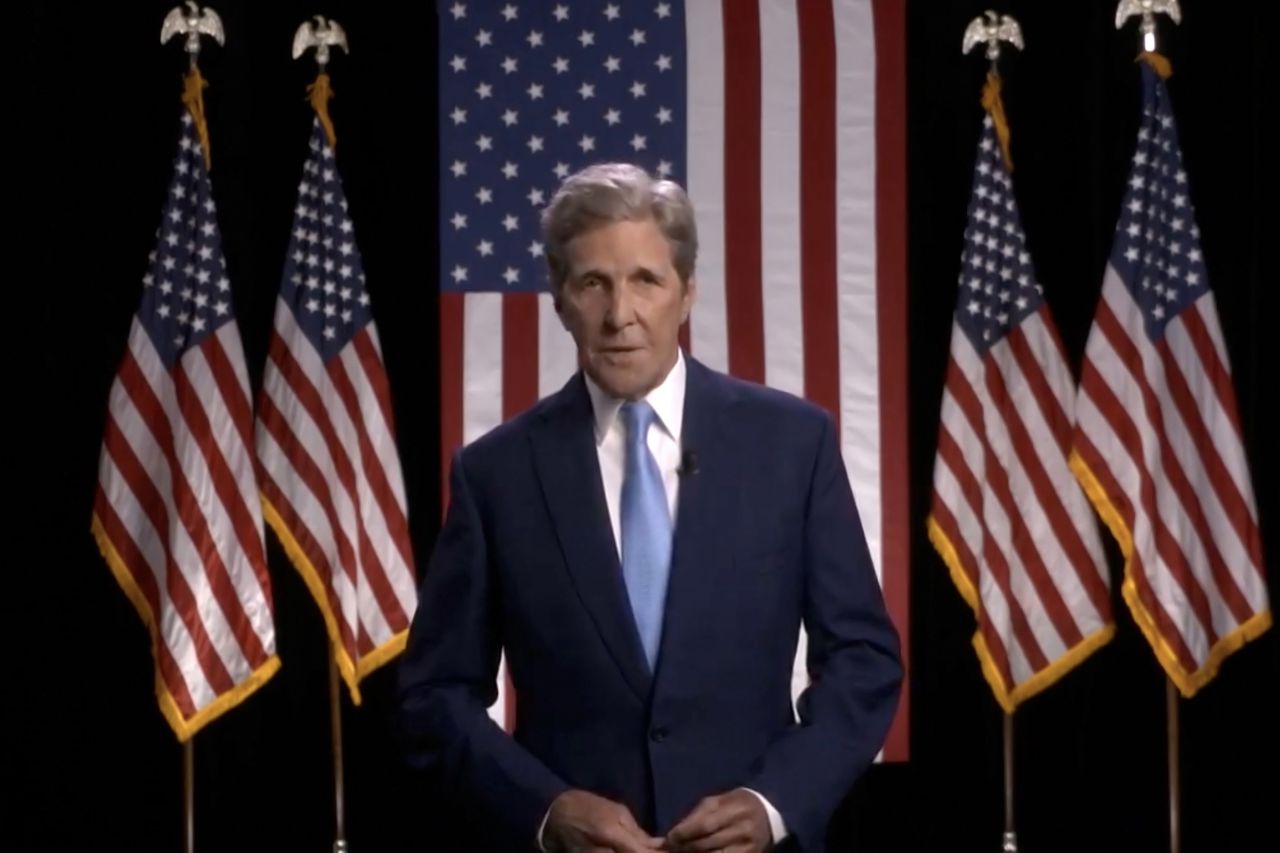 Kerry promoted the ballot question in a tweet Thursday afternoon.

“Democracy only works when every citizen feels empowered,” said Kerry, a Democrat who represented Massachusetts in the U.S. Senate until 2013 when he was tapped to join the Obama administration.

Democracy only works when every citizen feels empowered. That's why in Massachusetts I voted YES on @yeson2rcv . Ranked Choice Voting strengthens our democracy and shifts political power to where it belongs – with the voters. https://t.co/HApbSBwWEX

The ballot question proposes implementing a system where voters can rank one or more candidates from their first choice to their second, third or fourth choice and so on. If one candidate gets more than 50% of first-place votes, that person wins. If not, the winner is settled through elimination rounds.

Opponents, however, say the ballot measure proposes a system that’s too complicated for the electorate, including Gov. Charlie Baker .

“We think it’s very complicated, and we’re about to have a very complicated election administratively, just without it,” the Republican governor said. “I think everybody’s talked about the fact that it could be several days before this election process is over after election day. I think from our point of view this thing is just too complicated to add on top of that.”

The ballot measure has also drawn in millions in fundraising. The Ranked Choice Voting 2020 Committee has raised $9.9 million since 2019 with the vast majority coming in this year. Donors range from retirees and teachers to startup investors. Kathryn Murdoch, co-founder of the Quadrivium Foundation and daughter-in-law to billionaire media mogul Rupert Murdoch, has donated at least $2.5 million to the campaign this year.