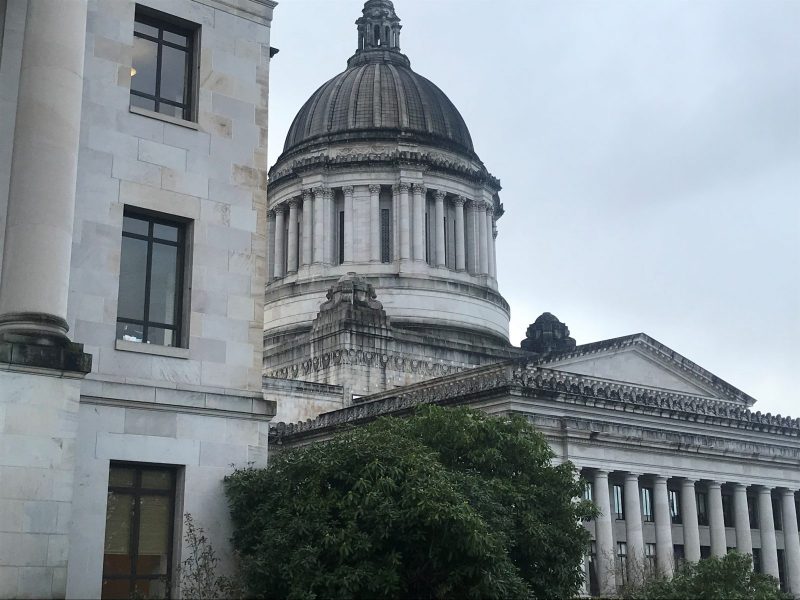 Ranked-choice voting is an electoral system that allows people to vote for multiple candidates, in order of preference.

The candidate with the majority (more than 50%) of first-choice votes wins outright.

If no candidate gets a majority of first-choice votes, then it triggers a new counting process.

The candidate who did the worst is eliminated, and that candidate’s voters’ ballots are redistributed to their second-choice pick.

Opponents have said ranked-choice voting is too complicated, and eliminates runoff elections where these are held, denying voters a second chance to evaluate the top contenders.