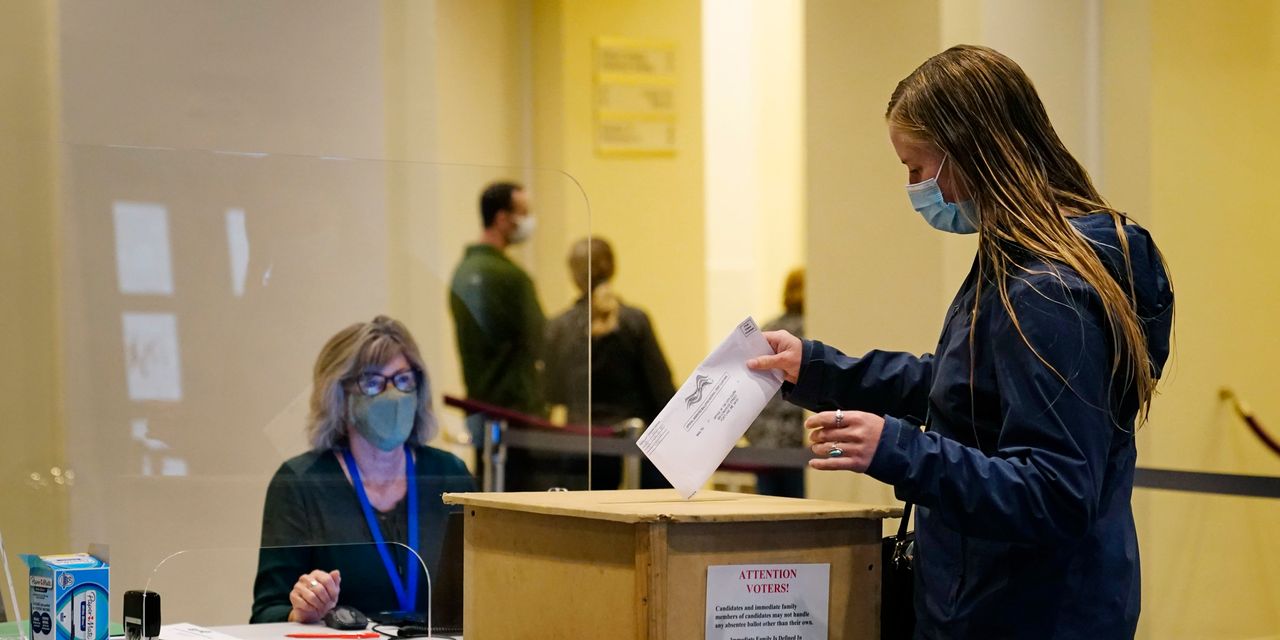 System faces fresh test on national stage, including in tight race that could determine which party controls the Senate

Maine is breaking new ground as the first state to use ranked-choice voting in a presidential race, putting the system under a spotlight in a national election complicated by the pandemic and other factors.

The voting method will also be used for Republican Sen. Susan Collins’s competitive reelection contest. The outcome of the race between her and Democratic rival Sara Gideon will help decide which party controls the U.S. Senate.

Maine’s system lets voters pick candidates for national office in order of preference in races with at least three contenders. That applies this year, when the ballot includes five people running for president and three challengers vying to unseat Ms. Collins.

The ranked-choice process is like a runoff, except voters make all their decisions up front rather than in another election. The process is used in several U.S. cities, and some states use it in primaries.

The system requires the winner to reach 50% support. If no one does after an initial count, it triggers a tabulation process where distant-finishing candidates are eliminated and votes are applied to voters’ backup options until someone reaches majority support.