Massachusetts to decide on ranked-choice voting 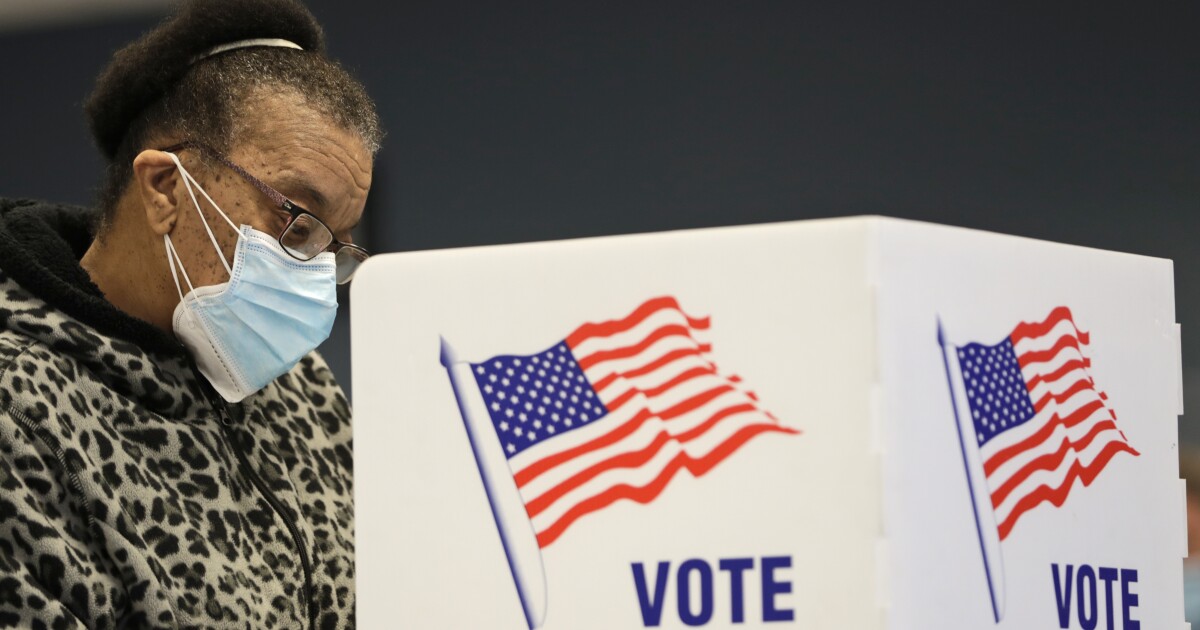 Massachusetts to decide on ranked-choice voting

Bay Staters are set to decide if the state will implement ranked-choice voting in most of its elections.

Ranked-choice voting, which would require people to cast ballots by listing candidates in order of favorite to least favorite, devises a method by which candidates must win more than 50% of the vote to declare victory. The Massachusetts version of the system, placed before voters in a ballot question this November, exempts presidential and some local elections from the system.

Proponents of ranked-choice voting in Massachusetts say that it allows voters more choices, especially in elections where a multitude of candidates present attractive campaigns. Voter Choice Massachusetts, the advocacy group leading the charge in favor of the measure, counters that the system is “simple, fair, and easy.” Leading Democrats in the state have also spoken in favor of it, with Sen. Ed Markey calling it an “important reform.”

“Ranked-choice voting will make sure that all candidates have a fighting chance,” Markey said in a statement this summer.

Opponents argue that it undermines the principle of “one person, one vote.” The Massachusetts Republican State Committee in October opposed the ballot question in a resolution, warning that ranked-choice voting is a “confusing voting system,” which could open the “potential for rigging and gaming elections.”

“One person, one vote. That’s the bedrock of American elections,” said state party Chairman Jim Lyons in a statement.

Ranked-choice voting is uncommon in the United States, except at the city level, but in the past year, it has experienced an increase in popularity. Maine implemented it in 2018, although its constitutionality is still hotly contested by state Republicans. Many states in the 2020 Democratic primaries pushed for its use, with advocates claiming it would drive greater turnout.