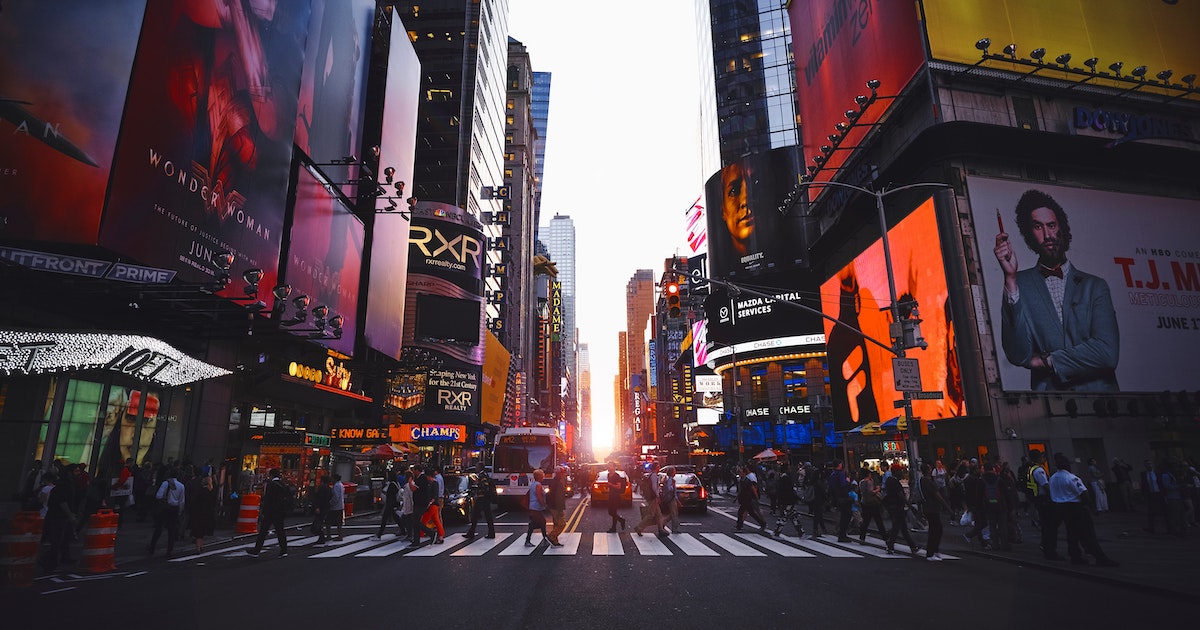 New York City can move forward with its debut of ranked elections in seven weeks, because a state judge has turned back arguments the system would effectively disenfranchise minority voters.

The nation's biggest city has become the most populous and prominent place in the nation to embrace ranked-choice voting , an alternative election system hailed in the democracy reform world as a topflight way to combat polarization in governance.

Six members of the City Council's Black, Latino and Asian Caucus and other community organizations sued this month to delay its implementation, arguing election officials do not have enough time to ready the switch and educate voters about the new system. But with three-quarters of voters having approved RCV a year ago, supporters labeled that an attempt to subvert the will of the people.

State Supreme Court Justice Carol Edmead did not go that far Wednesday. Instead, she ruled a delay could disenfranchise military voters, whose ballots are scheduled to be mailed Friday for a Feb. 2 special election to fill a vacant council seat in Queens.

Under the new system, New Yorkers may rank up to five candidates in order of preference in primaries and special elections. If no candidate wins outright by securing a majority of top-choice votes, an instant runoff takes place. The person listed No. 1 on the fewest ballots is eliminated, and the second-choice votes on those ballots are counted instead. The process continues until one person emerges with a majority of support.

But as the debut draws near, opponents have raised concerns that election officials are far from ready and that people in minority communities will be especially harmed. City Council critics point to an array of Board of Elections mishaps this year, including ballot delivery delays, erroneous ballot envelope mailings and long lines at polling places.

The elections board plans to start its public education campaign and training of poll workers in two weeks. RCV advocacy groups are also helping to inform voters about the new system.

While it's likely the judge's ruling will be appealed, supporters of ranked-choice voting are still celebrating this win. They see the new system as boosting overall turnout and bolstering the chances of nonwhite candidates.

The main event for RCV next year will be the city's Democratic mayoral primary in June, which will be tantamount to picking a successor to the term-limited incumbent, Bill De Blasio. More than a dozen people are expected to join the field, and the new system will assure none of them gets the nod with a small share of the vote. Still, at least two of the most prominent candidates, Brooklyn Borough President Eric Adams and Black business executive Ray McGuire, have become critics of RCV in recent weeks — arguing it has the potential to suppress the Black and Latino vote. Tech entrepreneur Andrew Yang, who has signaled he plans to run for mayor, endorsed ranked-choice voting while seeking the Democratic presidential nomination in 2020.