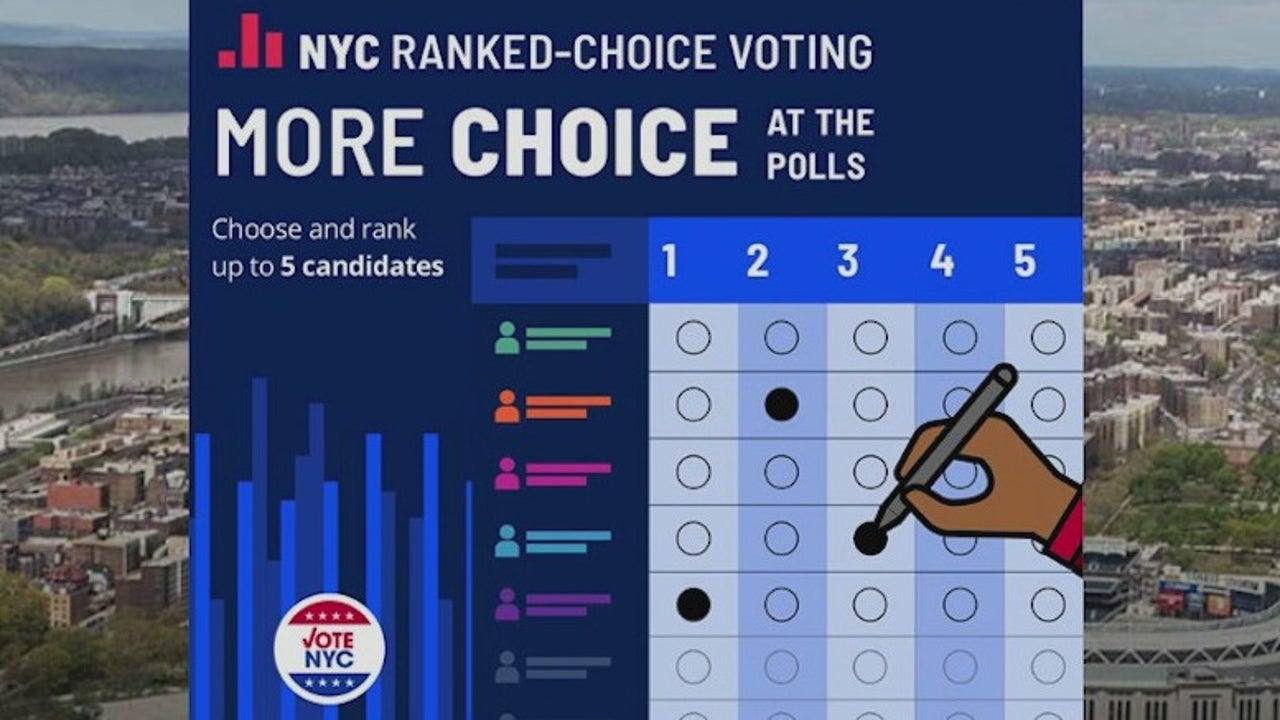 NEW YORK - New York City voters will get to rank candidates in certain elections and primaries this year. Ranked-choice voting is a kind of instant runoff in which voters get to rank up to five candidates on your ballot in order of preference.

Ranked-choice voting will be used for the special election for City Council District 24, which is located in Queens. Early voting is already underway; Election Day is officially Feb. 2. (See the sample ballot below.)

In addition, voters will use ranked-choice voting in the primaries for mayor, public advocate, comptroller, borough presidents, and City Council seats.

The Board of Elections has prepared instructional videos, brochures, sample ballots, FAQ , and more in several languages.