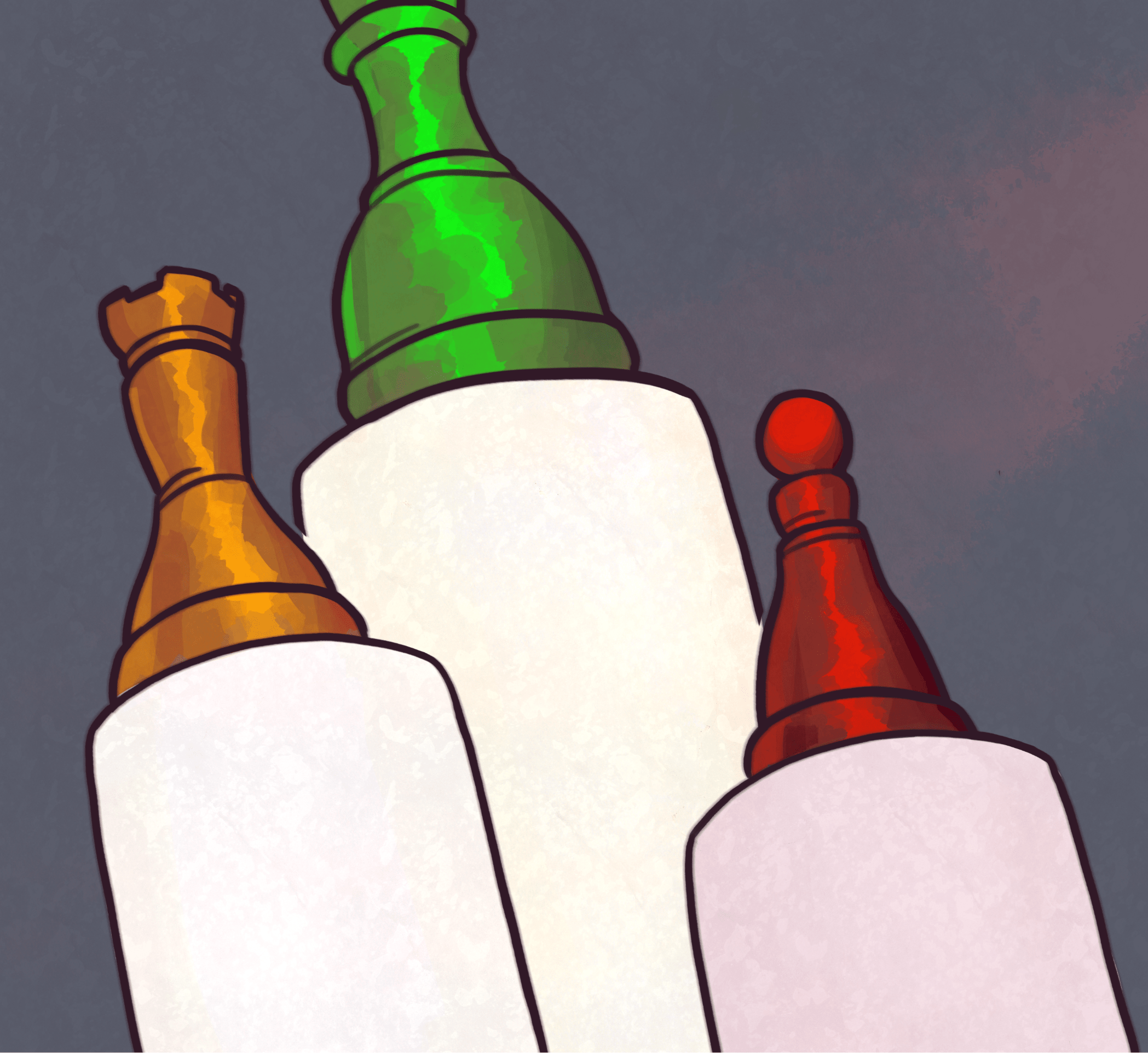 The system has been successfully implemented in Berkeley and in other cities and states across the US. It should be adopted nationwide.

Ranked-choice voting (RCV) is an election system where voters rank candidates by preference, as opposed to choosing only one candidate, as the current “winner take all” system requires. All first choice votes are tallied, and if no candidate receives the majority, the person with the least votes is eliminated. People who voted for the eliminated candidate then have their second choice vote counted instead. This process continues until one candidate receives over 50 percent of the vote. All elections should use a RCV system, as it will lead to fairer elections and a more representative democracy.

RCV is on the rise. This year, Maine became the first state to use RCV in a presidential election. Five states used it in the 2020 Democratic Party presidential primaries, and over 20 cities use this method in local elections, including Minneapolis, San Francisco, and even Berkeley! Berkeley first used this system in 2010, and used it this year to elect the mayor, members of the city council, and the city auditor.

But why the shift? RCV allows for more freedom of choice. People can vote for their actual preferences without fear that their vote won’t count. Vicki Hiatt, the chairwoman of the Kansas Democratic Party, remarked, “Sometimes they’re voting for the lesser of two evils. So, most people have said to me: ‘This is great. Now I can vote for who I really want.’ ”

RCV also diminishes the “spoiler effect,” which is when people vote for independent or minor-party candidates, siphoning away votes from major-party candidates. Plurality voting is very vulnerable to this outcome because voters may split between candidates with similar ideologies, so an opponent with drastically different views wins. For instance, in the 2000 presidential election, Al Gore lost to George W. Bush because of votes cast for third party candidate Ralph Nader. This result could have been avoided under RCV, which allows voters to rank all the candidates in order of preference.

RCV has the additional advantage of pushing towards more moderate candidates in elections and less polarized politics. Because candidates still want to win second and third choice votes, they try to appeal to a broader constituency. While some might argue that RCV results in boring candidates, perhaps boring is better than dangerously thrilling.

Under RCV, negative campaigning is discouraged, and a more civil environment is created. In our traditional system, voters can choose only one candidate, so politicians benefit from attacking opponents. With RCV, candidates have actually come together and supported each other, encouraging people to vote for both, because second choice votes can help determine who wins.

Despite all of the merits of RCV, some argue against it, claiming that it is too complicated and will discourage voter turnout. They suggest that people may not understand RCV, which could result in “bullet voting” — when a person votes for only one candidate and the candidate is eliminated, so their vote is essentially nullified. But these problems could be fixed by spreading awareness and educating the public about RCV. If this system of voting were more common, it is likely that people would become familiar with it.

Ultimately, RCV is far superior to the current “winner take all” system and should be adopted in all elections, especially those with many candidates. While RCV may appear confusing and intimidating, it would lead to more accurate elections of candidates who truly reflect the preferences of voters. In addition, it may result in more moderate candidates who will appeal to a wider range of values, and thus diminish the polarization in politics that is ripping apart American society.