Ranked-choice voting gets 1st use in Benton County, proponents aim for statewide adoption 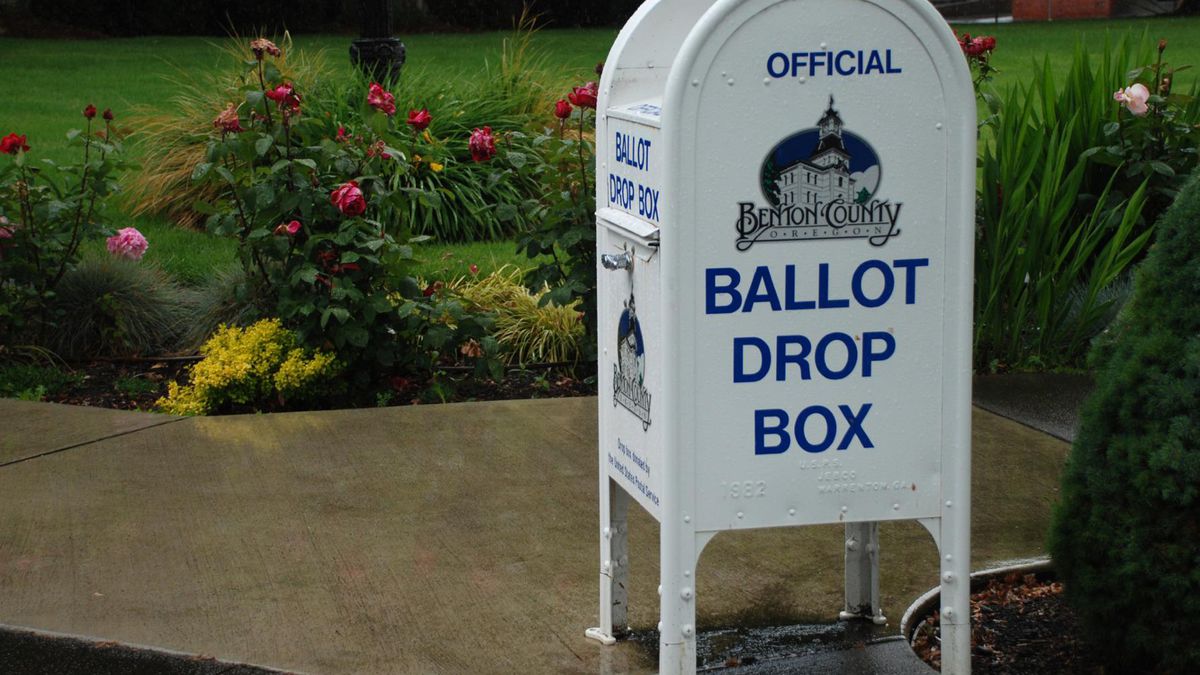 For the first time in Oregon, voters in Benton County used ranked-choice voting to select their preferred candidates in this year’s general election.

Benton County voters approved ranked-choice voting for county races back in 2016. Now, proponents for the voting system want to expand it statewide in upcoming elections.

“It gives voters more power. You get to vote honestly, it gives you more choices. You don’t have to worry about voting for the lesser of two evils, there’s no ‘spoiler’ candidates, there’s no wasted votes,” Bobier said.

Bobier said that through RCV, people could vote for candidates that align with their values, as opposed to voting strategically on a single candidate who they think has a better chance of winning an election.

“You can look at races around Oregon — some that just happened — where candidates won with way under 50% of the vote. And in most cases, the majority of voters voting for losing candidates. That’s not what democracy is about.”

“You might need someone’s second choice votes if you’re a candidate. In a ranked-choice voting election, you would stress commonalities,” Bobier said.

“'This is where your favorite candidate and I agree on the issues. So if you’re not going to give me your first choice, I’d like to be your second choice candidate.'”

Samantha Gladu is the executive director forand the Next Up Action Fund, a nonprofit that focuses on amplifying the voices and leadership of diverse, young people in Oregon. Gladu told “Think Out Loud” that the system also promotes more diversity among candidates, as well as a more diverse electorate.

“It’s a simple, fair and easy way to help bring more voices into our elections and greater diversity into government,” Gladu said.

“I feel like if we had ranked-choice voting in Portland, where there are so many candidates who run for council and for mayor every single election, we would have Portlanders really authentically voting their values, and voting for the vision that they want to see without worrying that it would necessarily result in a less-favored candidate being elected.”

Bobier is looking to introduce legislation with state Rep. Dan Rayfield in the 2021 legislative session to make ranked-choice voting a statewide effort. The goal is to enact RCV statewide ahead of the primary and general election in 2022. Bobier also hopes to push forward other pro-voter legislation, such as introducing RCV for overseas and military ballots.

Advocates of the new type of voting anticipate technical fixes to ensure Oregon’s voting machines can tabulate ranked-choice ballots accurately. Oregon’s voting systems have been pulled into the public eye already this week, with news that Secretary of State Bev Clarno fired elections director Steve Trout after he raised the alarm about technical problems and lack of funding.

While critics could argue that proponents of RCV typically lean left, the system itself is non-partisan.