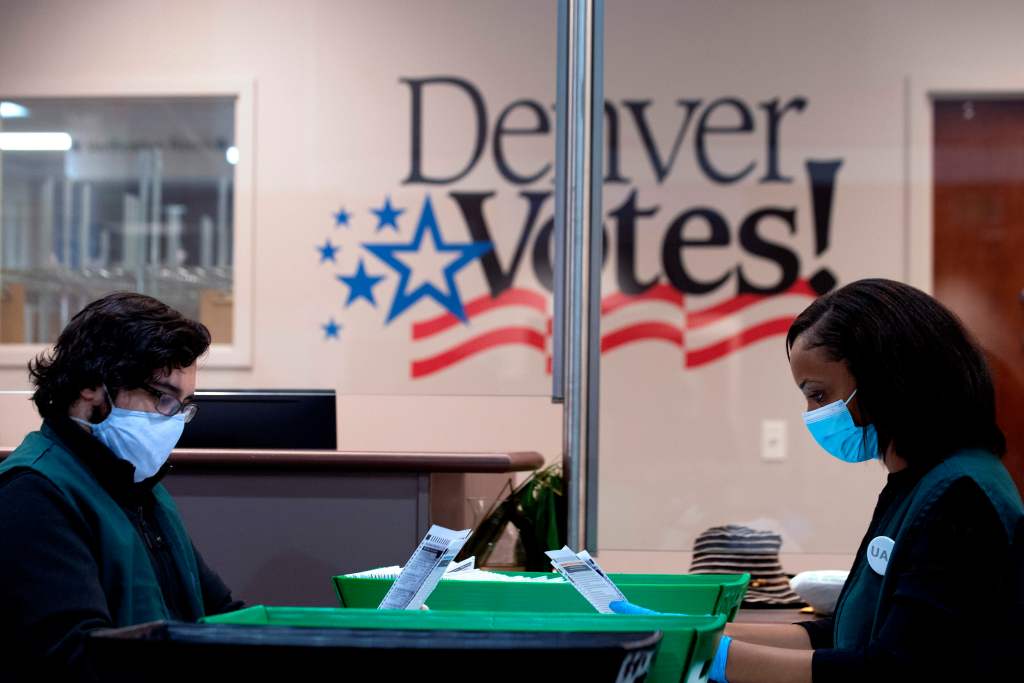 More Colorado cities and towns are likely to begin experimenting with ranked-choice voting, following the passage of HB21-1071 on Tuesday morning.

The Democratic bill now only needs the signature of Gov. Jared Polis to become law.

It would allow local governments to conduct ranked-choice elections — also known as instant runoff — through their county clerk’s offices. Under the bill, the secretary of state’s office also would need to develop statewide rules to establish consistent voting systems and auditing practices for any town or city that opts in.

Local governments in Colorado can already run ranked-choice elections if they want to. Small towns like Basalt and Telluride conduct elections this way, but bigger cities have found it more difficult because they’d have to do it on their own. Under this bill they can run elections this way through their counties clerk.

Boulder intends to adopt the method soon but has asked for the very state guidance and resources that HB21-1071 promises. Denver is considering it .

“I think that for the cities, a lot of them are excited about the opportunity,” said Rep. Chris Kennedy, a Lakewood Democrat who sponsored the bill. “The county clerks say they can successfully implement it.”

Advocates of ranked-choice voting say it limits polarization because it encourages candidates to try to appeal to a wide range of voters. They also argue it thwarts “spoiler” campaigns and renders costly and time-consuming runoff elections needless.

The bill won just one Republican vote — that of Rep. Colin Larson of Ken Caryl — in either chamber. Much of the opposition centered on the idea that ranked-choice voting is new and potentially confusing for voters.