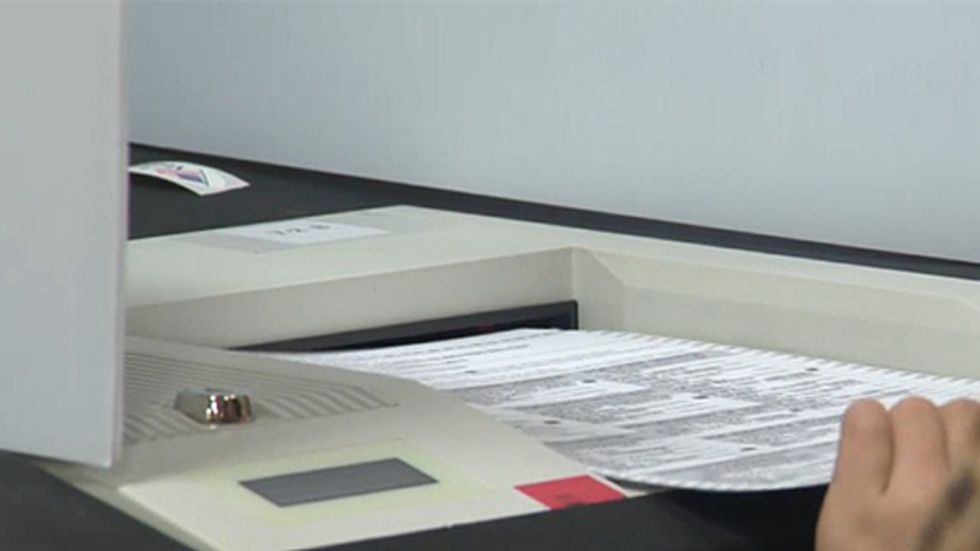 BURLINGTON, Vt. (WCAX) - Town Meeting Day is approaching, and a controversial question is on Burlington’s ballot -- ranked-choice voting. The system allows voters to rank candidates in an election based on preference, instead of just voting for one.

“I believe a better ballot initiative helps elect leaders that are more representative of our city and cities across the country,” said Zoraya Hightower, P-Burlington City Council, Ward 1.

Hightower and former Vermont Governor Howard Dean are launching a campaign they call the Better Ballot Burlington initiative. It advocates for ranked-choice voting, which they say creates a fairer election, especially for female candidates and candidates of color. The League of Women Voters is also backing the campaign.

“I think one of the biggest attributes to this is just the unity and being able to say, ‘Oh, I didn’t get my first pick, but I got my second pick,’ and having voters really wrestling with all the candidates they want to see is the most exciting thing about ranked-choice voting,” Hightower said.

Burlington used ranked-choice voting from 2005 to 2009, before it was repealed in 2010. Dean says it’s time to reinstate it.

“It’s worked really well in other places. I personally don’t believe the Burlington experience was perfect. You can get a mayor who’s controversial any time by any system. This doesn’t change human frailties, but what it does do is give us a better process, a more fair process,” Dean said.

Dean believes under ranked-choice voting, candidates will treat others on the ballot with more respect.

“If you know that your rival has voters that are going to vote for your second choice, you are not going to trash your rival because if you do, you are going to lose votes for trashing your rival,” Dean said. “We need to end negative campaigning in this country.”

Mayor Miro Weinberger, D-Burlington, argues ranked-choice voting will divide the community, not unite it. For his first-ever veto, he shot down city councilors’ attempt to put the question on the November ballot. He says if it didn’t work in the past, it won’t work now.

“It led to campaigns being very hesitant to define differences and distinctions between themselves on substance because of concerns of alienating second and third votes from other candidates,” Weinberger said. “I was a campaign chair of a mayoral election during that period. I just don’t think it worked well.”

On March 2, Burlington residents will vote on the city’s charter change. If the item passes, ranked-choice voting won’t start until the 2022 City Council elections.