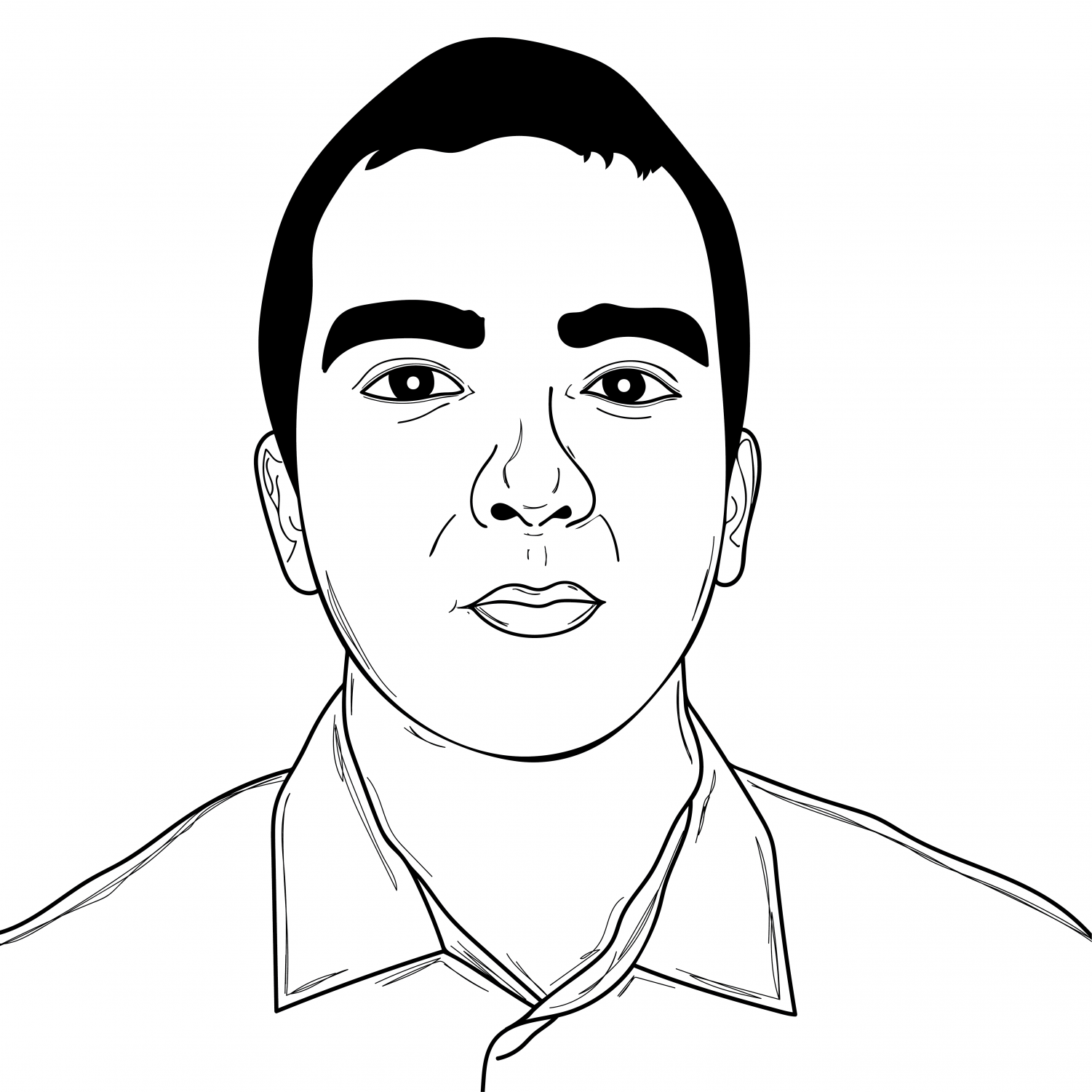 As a political science major, I did plenty of watching and listening in the lead-up to the 2020 election, especially the Democratic primary. Everyone had their schtick. Bernie wanted universal, single-payer healthcare. Andrew Yang wanted a universal basic income. Tulsi Gabbard wanted to end the wars. Elizabeth Warren had a plan for anything and everything.

While each of these could-be presidents had a policy or policies they were known for, President Joe Biden gave vague-but-meaningful stump speeches on “healing the soul of the nation.” His victory speech on Nov. 7 had a similar message.

Let me start here: He’s right. After all, studies have shown that the United States is more politically polarized today than any time since the Civil War. (Read that last sentence again!). The issue I have isn’t Biden’s message; my issue is his lack of a meaningful policy proposal to heal polarization. With little insight or detail into Biden’s plan to heal our political divide, may I suggest we start with ranked-choice voting (RCV)?

Under RCV, voters can rank their first, second, third, fourth (and so on) choices. If no candidate is the first choice of the true majority (more than 50%) of voters, RCV comes into play. The candidate with the fewest first-place votes is removed from contention. Anyone who voted for said candidate will automatically have their second choice calculated. This process is continued until a candidate gets above the 50% threshold.

Currently, most American elections require the winning candidate to have a plurality (the most votes) to win. In these races, a candidate could win with 34% of the vote if three candidates ran. In this system especially, the possibility of a “spoiler” candidate forces voters to choose someone they think can win. Because of this, votes for a third-party candidate are usually meaningless.

Our current system force-feeds Americans into choosing between the Democrat or Republican, even though recent polling shows that 45% of Americans identify as independents. Why do we operate under a two-party system when 45% of Americans don’t identify themselves with either of the two parties? From the same Gallup poll , 24% of Americans are Republicans and 30% are Democrats.

Why do we allow a system where the outer 54% rip apart the inner 45%? In RCV, it would likely be the exact opposite. Since candidates would need to build a coalition of more than 50% of voters, they would have to appeal to a wider range of voters, likely shifting politics more toward the political center. Regardless of where we shift politically though, it would automatically shift to make our government more representative of its voters while also relieving polarization. In a representative democracy, that’s the goal, right?

Our current primary system not only allows divisive rhetoric from candidates — it encourages it. Marjorie Taylor Greene, a newly-elected Republican congresswoman from Georgia, is the latest example of the political benefits of being divisive. Greene has pushed several conspiracy theories, from the Sandy Hook Elementary shooting being fake to a laser beam in space being the culprit behind the 2018 wildfires. (Yes, she actually said that.) Under an RCV system, candidates would be forced to build broader coalitions. Meddling ridiculous conspiracies might currently work to win a primary, but it could almost never work to get a true majority of support in an RCV election.

Divisive rhetoric from a candidate like Donald Trump — one who essentially called fellow candidate Ted Cruz’s wife ugly — should have no place in a political exchange. But the current system rewards it. Then, after primary candidates tear each other down, voters are forced to choose between the lesser of two evils in the general election.

Whenever people are forced to choose between two rivals — whether it be the Packers and the Vikings or Democrats and Republicans — it only raises the temperature in the room. The difference between professional sports and politics, though, is that the public should not have to be torn apart because of an election. Under our current voting system, this will sadly always be the case.

Joe Biden won the general election, finishing with the most votes by a winning candidate in our nation’s history. It is fair to say that many of those voters cast their ballot for change and healing. RCV is a great start, but just that: a start. A less-divisive nation is like Rome; it isn’t built in a day. Change takes time. I know I write for a college newspaper, and not too many would want to spend their weekend reading a public policy book by a 20-year-old, but stay tuned: This discussion on solving polarization is far from over.