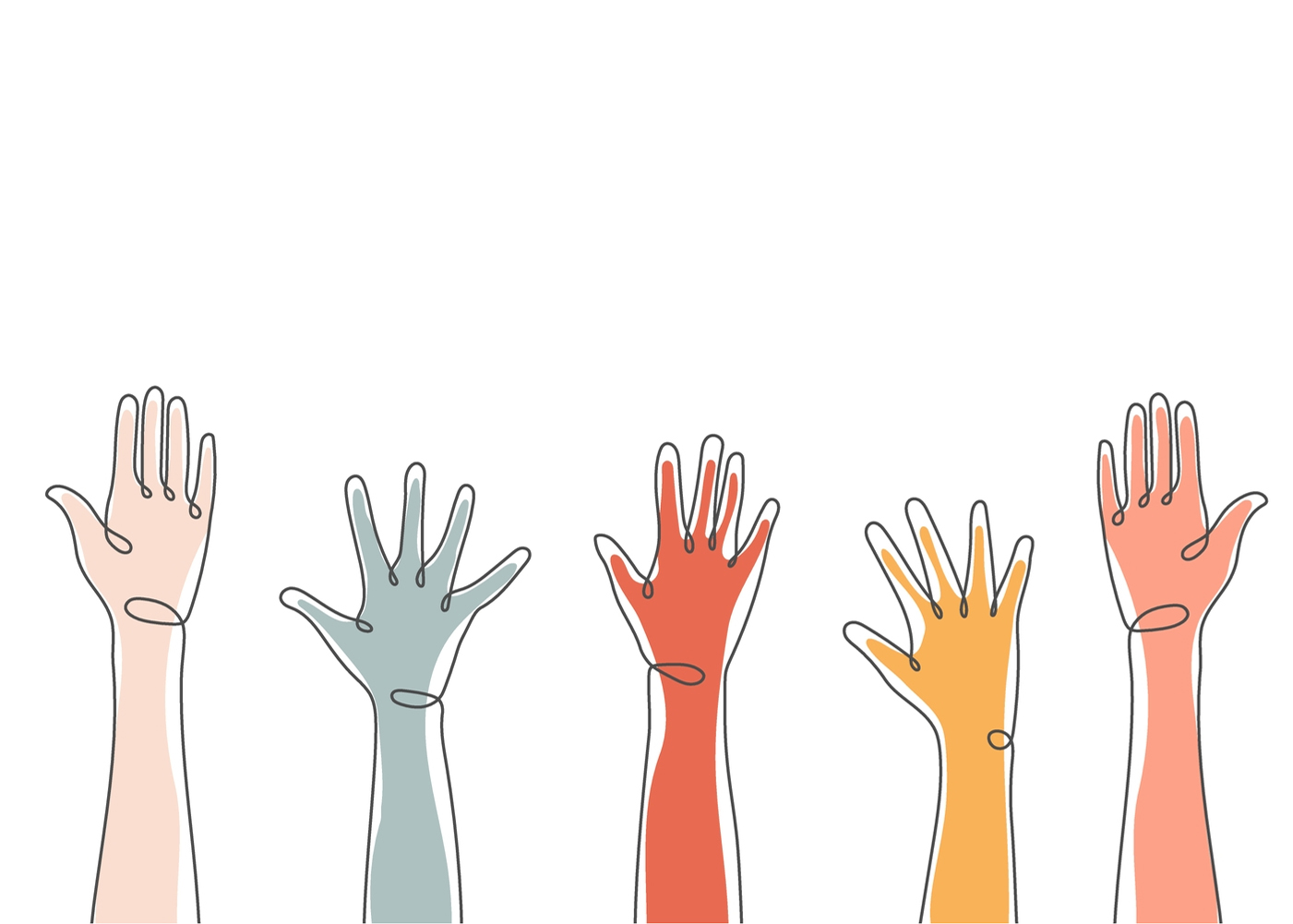 Ranked choice voting, also known as "instant runoff voting,” is the most exciting electoral advance in 200 years. Voters have been conditioned to whittle down a field of political hopefuls to two candidates: one each for the two major parties, plus a sprinkling of minor “spoiler” candidates who face near-impossible odds of winning.

Voters who cast ballots for those minor candidates risk throwing an election in favor of their least-favorite candidate. Think George Bush, Jr. vs Al Gore vs Ralph Nader 2000; Hillary Clinton vs Donald Trump vs Gary Johnson vs Jill Stein 2016.

Nothing mandates that we are limited to two viable parties, and in fact our founding fathers warned against parties at all. It would be far healthier for our democracy if the political system became more competitive in order to open a free market of ideas, ending the partisan gridlock and passing more laws that work for everyone’s benefit.

Why are we on a see-saw at all, teetering between two major parties? Most European democracies use a parliamentary system, where multiple parties form alliances to get their policies enacted into law. How can we break this stranglehold of two parties? Ranked choice voting is increasingly touted as a possible solution.

Ranked choice voting allows room for several candidates to appear on the ballot for primaries and general elections. In fact, it may save money by eliminating the need for primary elections at all. Let’s say we could have ranked our choice for president in 2016: Donald Trump, Hillary Clinton, Jill Stein, Bernie Sanders, Gary Johnson, etc. If none of these candidates had won more than 50% of the vote in the first tally, the instant runoff tabulation would have dropped the weakest candidate and reassigned his or her voters to their second choice, and so on, until one candidate emerged with over 50% of the vote. This candidate would likely be the first or second choice of most voters; as it is now, candidates win with 38% of the vote, meaning that 62% of voters DID NOT WANT that person. It happens all too often!

If you voted for Ralph Nader in 2000, it’s likely you helped George W. Bush get elected, and I am sure that was not the intention of most Ralph Nader voters. He ended up being a “spoiler” for the other climate/environment progressive candidate Al Gore.

If you’re like me and favor a minority party, take for instance the Working Families Party, they have been shut out by many states and have to piggyback their candidates on the major party primary ballots. Ranked Choice Voting would allow them to compete on an even playing field with candidates who tend to be progressive, pro-working people.

In the two states and many municipalities that use ranked choice voting, more women candidates and more candidates of color stand a greater chance of getting elected. When that happens, voters have an opportunity to consider ideas generated by people more like themselves compared to corporations or wealthy candidates.

While the solution may seem easy, the execution is far from it. This is a long-term campaign, requiring a major lift at the state and local level to make it happen.

Help get rank choice voting on ballots across the country by joining us or by donating.