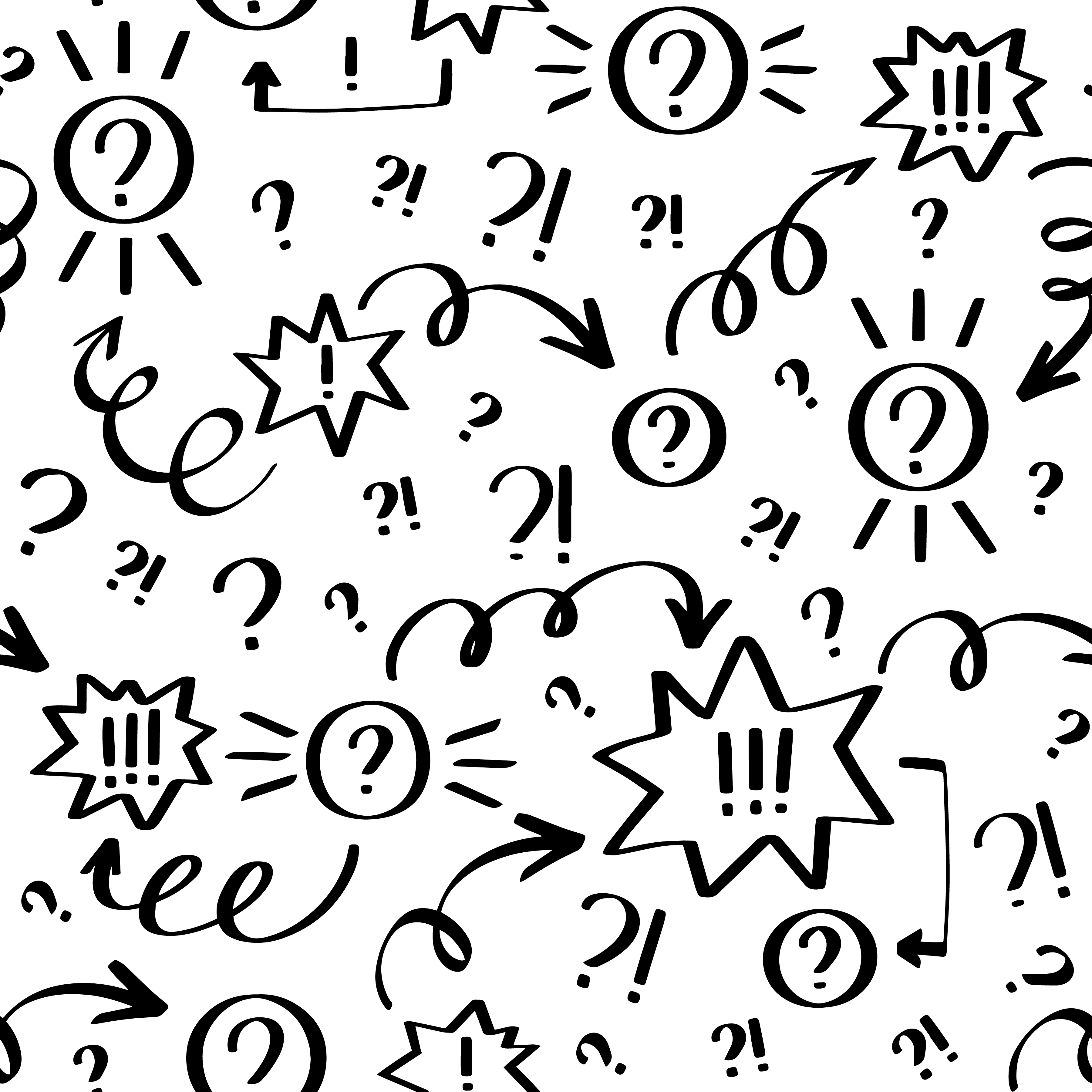 I first learned of Ranked Choice Voting a little over a year ago. I was complaining about the polarization in American politics and the stranglehold that the two-party system has on our political discourse when a friend asked about my thoughts on Ranked Choice Voting. I’d never heard of it!

When I did a little bit of research on the topic, I was shocked I hadn’t heard more about it until then. Imagine Googling your health symptoms in WebMD that have plagued you for years and discovering that advancements in medicine had figured out a way to reduce your suffering. Why wouldn’t you jump on it?

Of course, there are no silver bullets. Ranked choice voting won’t cure all of our political ills, but it gets to the root of many of them.

If you’re in the dark like I was until a little more than a year ago, spend a few minutes with three of the best videos we could find that explain how Ranked Choice Voting works. And if you’re inspired like I was, take action and help get ranked choice voting on ballots across the country by joining us or by donating.

Mark Bauer is a producer, entrepreneur, day trader and former Independent candidate for Congress in Texas. Previously he spent 10 years as a legal journalist covering the legal market in Texas and regulatory issues in Washington DC.