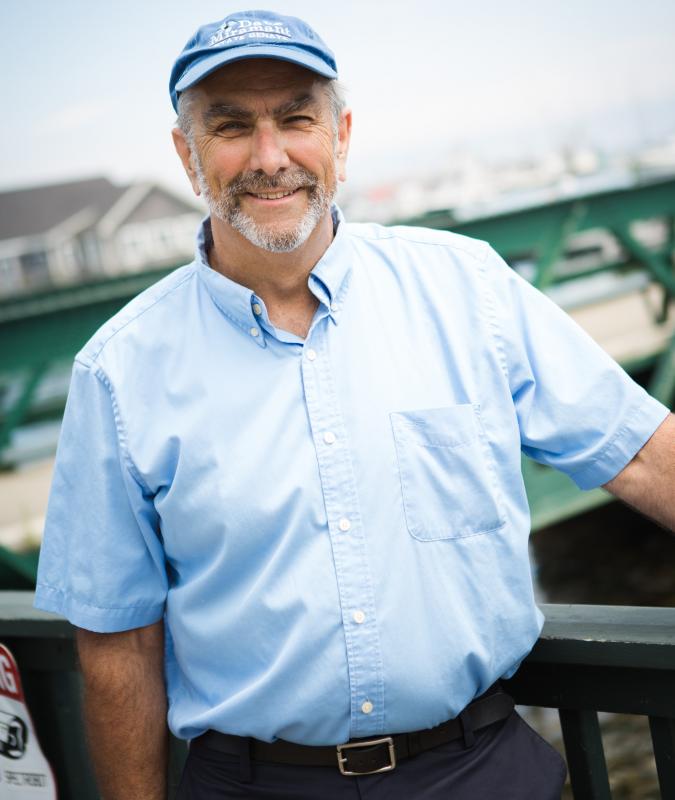 AUGUSTA — Sen. David Miramant, D-Camden, presented Wednesday a bill to expand the use of Ranked Choice Voting in Maine elections.

LD 202, “Resolution, Proposing an Amendment to the Constitution of Maine To Implement Ranked-choice Voting,” was the subject of a public hearing before the Legislature’s Committee on Veterans and Legal Affairs (VLA).

“Here in Maine, we’ve been using ranked-choice voting in many of our elections since 2018,” said Sen. Miramant. “The people of Maine have voted twice in the last five years to show their support for ranked-choice voting in our elections, including for the offices of governor and state legislature. We’ve had a long public education process, and we know that not only does this system work, but it works better than expected.”

In 2016, Maine voters adopted ranked-choice voting, including for the offices of governor and state legislature, by referendum. This voter-approved law was repealed by lawmakers in 2017. That repeal then was overturned by Maine’s voters in a second referendum in 2018. In 2019, the legislature expanded the ranked-choice system to include presidential primary and general elections.

Currently, ranked-choice voting is used in Maine for all elections to federal office and for presidential primaries.

As a Constitutional Amendment, LD 202 would require two-thirds approval in both chambers of the Legislature and would be submitted to voters for a referendum at the next general election.