Serving Over 9 Million Voters and Counting 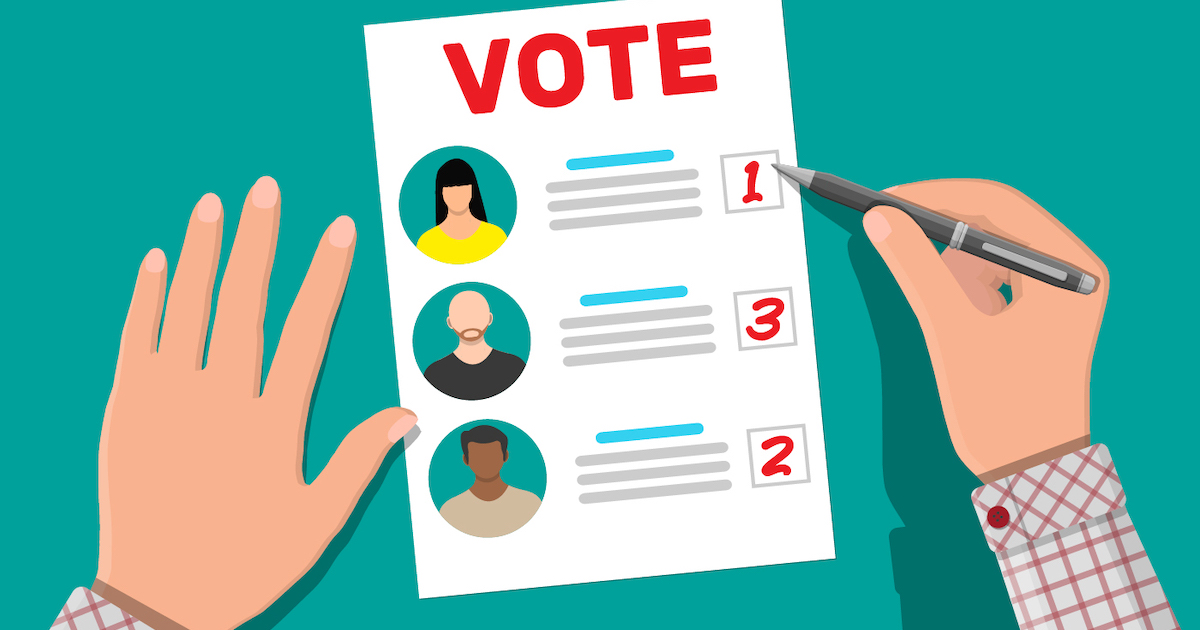 ‍In this episode of Toppling the Duopoly , election reform expert and host Shawn Griffiths takes a look at the momentum behind ranked choice voting. Of all the nonpartisan reforms being proposed to transform the political process to one that is truly "of, by, and for" the people, the one that is bringing more voters, scholars, public figures, and reform advocates together is ranked choice voting. Joining Shawn to talk about this is Deb Otis, the Senior Research Analyst for the national nonpartisan reform group FairVote .

Ranked choice voting has been adopted and/or implemented in 21 cities and 2 states (Alaska and Maine), representing a total voting age population of over 9.2 million people. It has gone from an optimistic thought experiment to a reform that, in practice, boosts voters' confidence in elections, raises turnout, increases civility on the campaign trail, and has been accepted by the DOJ as a remedy to Voting Rights Act violations and racial inequality in elections.

Want to learn more about ranked choice voting? Check out the podcast, and if you like it or find it informative, leave a review where possible and follow or subscribe wherever you listen to podcasts. You can also help keep Toppling the Duopoly going by becoming a financial supporter, an option available on Anchor. Your listenership is greatly appreciated.