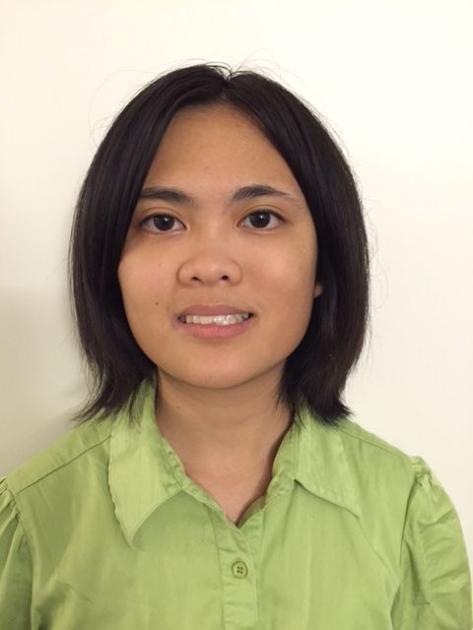 Recently, the city of Dickinson had its eyes on a hat drawing with signed ping-pong balls that determined the mayoral winner of a run-off election. In accordance with a “casting of lots” in Texas Election Code Section 2, the city sought to resolve a rare election tie with a luck-of-a-draw.

Over 6,300 Dickinson residents cast their votes in the general mayoral election. Run-offs tend to have less voter engagement and turnout, and believe me, you’ll often hear residents remarking, “I didn’t know we had a run-off election.”

This isn’t to take away the reported mutual friendliness shared by both Skipworth and Lawrence in a time of national political turmoil, but a luck-of-the-draw outcome isn’t an ideal democratic situation. According to the mayoral winner Skipworth in The New York Times, he seeks to amend the city charter to ensure that ties are resolved by an additional election. Breaking a tie with another fair count isn’t disagreeable, but organizing another election would cost time and money for the city and its residents.

Texas needs to have instant run-off voting, also known as ranked-choice voting, in the conversation. Like every other usual election, the Dickinson mayoral election goes with the “pick your one and only top candidate” ballot.

If instant run-off voting was implemented in the general election, voters would’ve been able to rank their candidate preferences and the above-50 percent majority-winner would’ve been calculated without a costly low-turnout run-off election. It’s pretty handy for races with crowded ballots, and it encourages voters to study their candidate preferences and saves them an extra trip to the polls.