The conservative case for ranked-choice voting 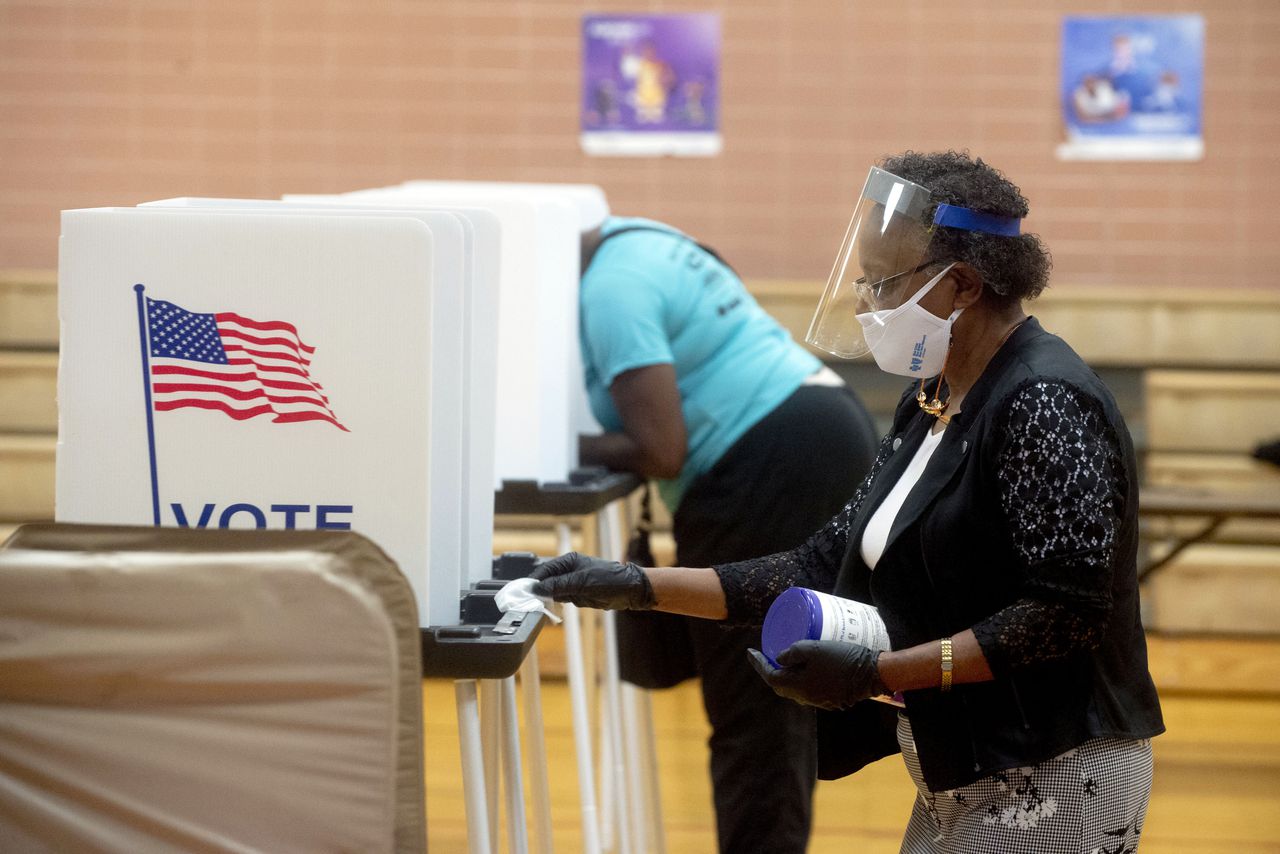 In 2020, it seems as though there are rare cases where Republicans and Democrats agree.

Ranked choice voting would be a big win for the health of our state and our country which is why I’m voting Yes on 2. While it is a reform that has garnered a good amount of Democratic support, it is also one that is grounded in long-standing conservative principles and that right-leaning voters of all stripes should embrace.

As the late Senator John McCain noted, ranked-choice voting will “lead to good government because voters will elect leaders who have the support of a majority.” The need to earn that majority, he continued, means leaders will be “more likely to listen to all.” In a time when our country is so bitterly divided, ranked-choice voting is the rare reform that can help bring us together.

Conservatives believe in the power of a competitive free market. There is perhaps nowhere that healthy competition is more sorely lacking than in the voting booth. I can’t be the only one who has looked at the ballot and thought, “I don’t like any of these choices.”

Under today’s voting system, the threat of vote-splitting and “spoiler” candidates discourages new voices from participating, and when they run for office anyway, the system pressures voters to back the “lesser of two evils” candidate instead. By allowing more candidates to genuinely compete, ranked choice voting helps create a healthy marketplace of ideas.

Conservatives also know that we, too, can be victims of the “spoiler effect.” In 2012, Republican Richard Tisei fell just shy of picking up a Congressional seat from incumbent Democrat John Tierney. Tierney won that race with 48% of the vote, less than a 50% majority. Tisei placed second with 47% of the vote, and Libertarian candidate Dan Fishman was in third with just over 4%. Conservative media lambasted Fishman as a “spoiler”.

Had Fishman voters been given the freedom to mark their second choice candidate, things may have turned out differently for Tisei. Ranked-choice voting would have given them that opportunity.

Some voices on the right argue that the better solution to non-majority outcomes would be separate runoff elections. As for me, my fiscally conservative heart shudders at the government waste and inefficiency that holding another election would mean. Paying for twice the ballots and twice the poll workers is a needless waste of taxpayer dollars when we know ranked choice voting is a viable option. Runoff elections are simply a hassle for all involved. It’s pointless to ask voters to trek to the polls yet again only to vote for their second choices. Ranked choice voting streamlines a two-stage runoff process into a single “instant runoff” election that accomplishes the same result.

Conservatives understand that our country was founded as a constitutional republic, a system in which the public empowers elected representatives to speak for us. But the strength of a republic is brought into question in the face of limited electoral competition and non-majority outcomes.

Regardless of your political views, I truly believe one thing is true, we all want the best for society, we want elected officials who work for the people who elect them and we believe in a healthy democracy. Let’s use Question 2 to unify and unite.

Jennifer Nassour was chairwoman of the Massachusetts Republican Party from 2009-2011.