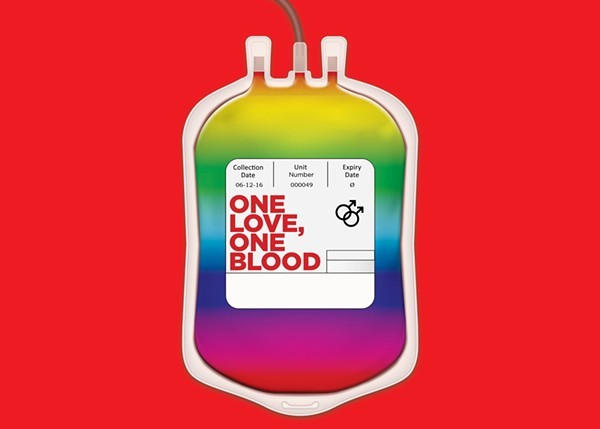 The political conditions and importance of Seminole County have changed drastically in the last several years, and an improved voting system that elects candidates most preferred by the people is needed. Had there been ranked choice voting (RCV), the following scenarios wouldn't occur.

In 2018, Katrina Shadix was running for Seminole County commissioner. In her race, she lost, receiving 48.54% of the vote to Commissioner Zembower's 48.75%, while a third-party candidate received 2.71% of the vote. With RCV, at least 50% of the votes are needed to win and if a candidate has less than 50% of the vote, the lowest vote-getter has their votes distributed to the voters' second choice. This would've been the solution to the spoiler effect in 2018.

In the upcoming 2020 Seminole County tax collector race, Lynn "Moira" Dictor is set to campaign against J.R. Kroll. Briefly, Daniel Day, an independent candidate with ties to former Tax Collector Joel Greenberg, filed to run as "Dani Mora Day." Although he dropped out, this could've caused confused for voters who weren't sure who the real "Mo(i)ra" was. RCV provides the voter the opportunity to cast their vote for either one as a second choice without fear of their vote being wasted.

There's a nonpartisan and not-for-profit organization that's working toward giving voters a voice, called Rank My Vote Florida ( rankmyvoteflorida.org ). They're working on bringing ranked choice voting to Florida, and I support this work in the fight for fair elections and I encourage others to join the fight.