LISTEN: What is Ranked-Choice Voting, and Why Should New Yorkers Understand it? 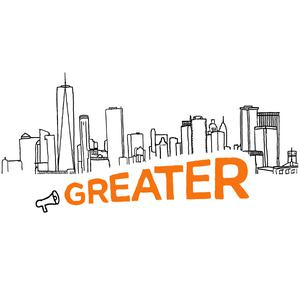 Susan Lerner is one of the city's leading experts on ranked-choice voting. As Executive Director of the nonprofit Common Cause, she was instrumental in the campaign during New York City ballot initiative to bring ranked-choice voting to New York City primaries and special elections. That measure, as part of a slate of Charter Commission recommendations, passed last November and goes into effect in 2021. But while an overwhelming majority of New Yorkers voted in favor of the change - there's still a lot of confusion about what it is, how it will work - and who stands to benefit.