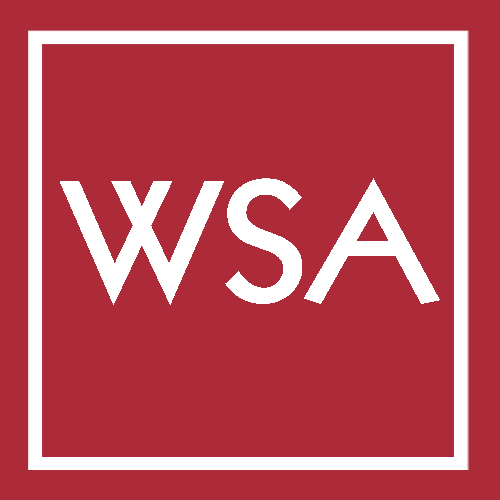 A ranked choice voting system means that voters will rank each candidate based on preference. If a voter’s first choice candidate does not reach a certain threshold of votes, their vote will be passed to their second choice candidate, and so on.

“The goal of rank choice voting is to incentivize you to vote for a candidate that maybe doesn’t have the most support or is more out there,” Fuss said. “Let’s say you really want to vote for this candidate that has these out there policies and probably won’t win. You can rank them as number one, and then you can rank your more safe choice as number two. And then if your number one candidate doesn’t cross a certain threshold, which is determined by the amount of candidates in the election versus the number of seats, if they don’t reach a certain threshold, then your vote will go to your number two candidate.”

This represents a shift from the former “first past the post” election system, in which students only voted for one candidate.

“ Under our current ‘first past the post’ electoral system, students may worry that voting for a candidate with less support or a write-in candidate will ‘waste their vote’ and allow a candidate they don’t agree with to win,” the resolution read.

“The whole campus should get a say in who’s going to lead the student government, and to incentivize that, I think a ranked choice voting system is the best way to go, so people don’t feel pressured to support candidates just because they think that that’s who the WSA wants,” Fuss said.

WSA leadership is hopeful that this resolution will increase interest in both running for WSA positions and voting in general.

“I think that’s definitely a thing that WSA struggles with, getting more interest just generally, and that turns into people just not wanting to run,” WSA Chief of Staff Isha Jha ’23 said.

In the past academic year, voter turnout at WSA elections rarely exceeded 20% of any class, and many WSA elections only had one candidate on the ballot. Jha emphasized how important it is that students participate in the WSA elections.

“Voting in these elections is so much more important than people think it is,” Jha said. “The WSA has a decent amount of influence, and we are able to speak to administration, and they take us relatively seriously. So if you have things that you really want to get passed, [and] really want things to change at the school, running for the WSA and voting in these elections is a really good place to get started, especially for freshmen and sophomores.”